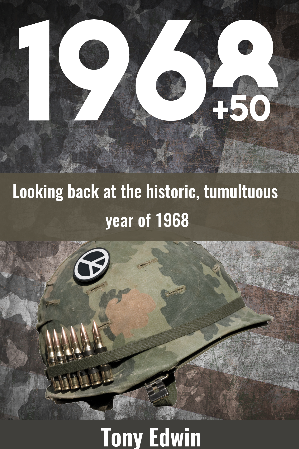 2018 marks the 50th anniversary of the year 1968, a year of astounding, historic changes from which ripples still affect our world. The year was marked by the peak of a controversial war in Vietnam, revolutions and unrest in the U.S. and around the world, the loss of two of America's leaders by violence, as well as significant events in sports, entertainment, technology, and a trip around the moon. 1968 + 50 is a half-century retrospective, with at least one entry for each of the 366 days of 1968. 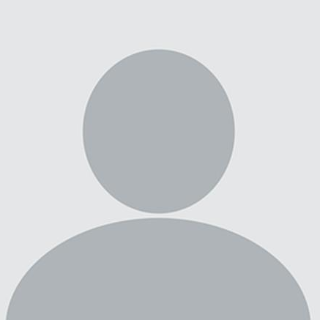 Tony Ettwein is a lifelong resident of the Kalamazoo-Portage area in southwest Michigan (except for a six-year span in beautiful Otsego). Following several years in medical technology and sales in the 1980s that were supplemented by technical writing and journalism assignments, Tony was a global manager in pharmaceutical IT quality assurance for Pfizer and PAREXEL International for 25 years.

In late 2017, Tony started his own consulting business in pharmaceutical IT consulting, and also wrote and published his first book, "1968 + 50: Looking back at the historic, tumultuous year of 1968." He enjoys reading about many subjects, especially history, biographies, and historic fiction.

Tony and his wife Molly live in Portage, Michigan, where his sister's dog Shelby is also on permanent loan. Tony and Molly are proud parents to two adult kids.