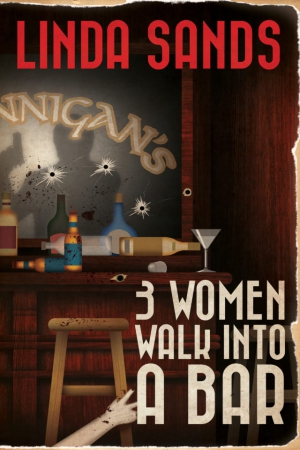 3 Women Walk into a Bar

It might sound like a joke, but there's nothing funny about three beautiful women murdered in an Irish pub in Syracuse.

The cops think it's an open and shut case, pointing the finger at the dead guy with the gun, bar owner James John Smith. But when a mother of one of the victims hires her lover, Bill "Free Willy"

Tedesco, an ex-stripper and karaoke star turned PI to investigate, the secrets of the dead surface and the question of who pulled the trigger becomes more important than why. 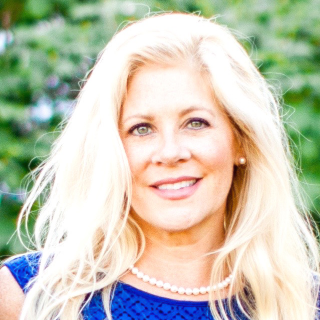 Georgia Author of the Year, Linda Sands is the multiple award-winning author of five books in four genres. Always on the hunt for unique characters, fabulous settings and compelling storylines, Linda divides her time between the suburbs of Atlanta, the beaches of The Emerald Coast and a secret place in the Blue Ridge Mountains. In The Cargo Series, Linda introduces tenacious trucker Jojo Boudreaux, an Evanovich-like strong female character who solves mysteries on the road (from her semi) with a little help from the men in her life. 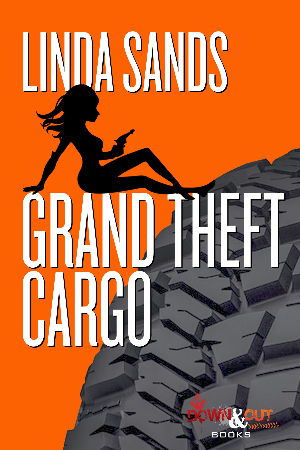 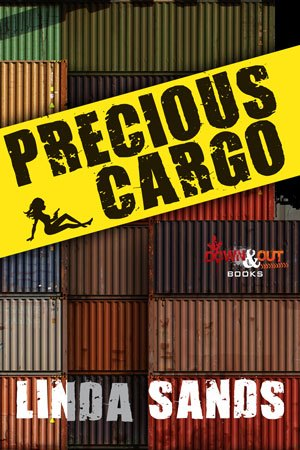 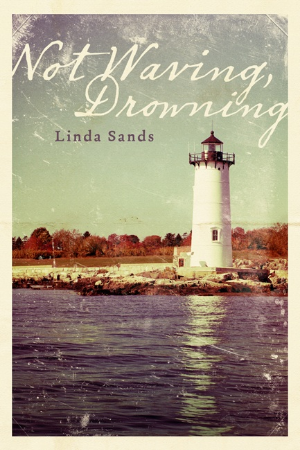