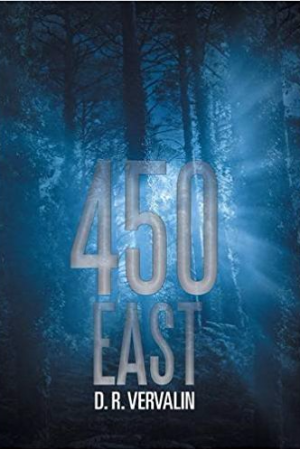 450 East, a wonderful blend of fictional history and mystery, begins over two hundred years ago in what was then the western territories of the new nation. The events that followed the siege of Fort Wayne, Indiana, in 1812, resulted in far more than the conquest of the Miami Indian nation; it set in motion a chain of events that would result in the near destruction of a present-day Indiana farm family. John Sebrook is caught in the middle of his family's hidden past after suffering personal tragedies that forever change his life.

Discover with John some insight into one of our country's most secretive societies, whose presence today is still only known to a few individuals, who are recapturing a further understanding of their powerful beliefs. What secrets are hidden behind a closed door that released the ghost of his family's past. 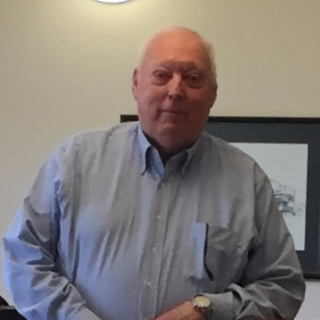 Dave VerValin attended Elmhurst High School in Fort Wayne, Indiana, and graduated from Purdue University in 1972. After a tour of duty in Vietnam from 1967 to 1979, Mr. VerValin continued his military career in the Indiana Air National Guard retiring as Commander of the 122 Civil Engineering Squadron at the rank of Major.

In his civilian life Mr. VerValin was a construction project manager,retiring in 2013. Today Dave lives with his wife Judy in Tipp City, Ohio. 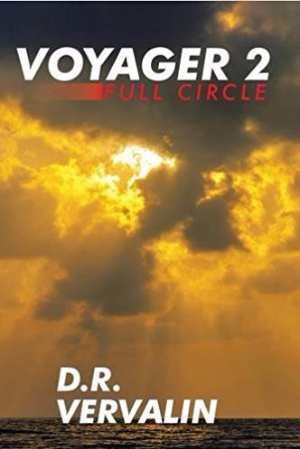 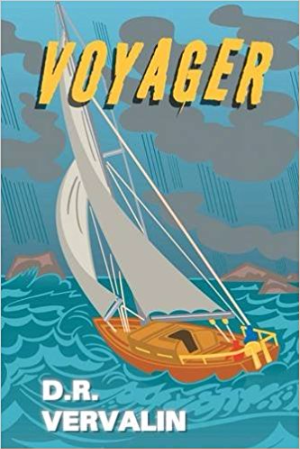