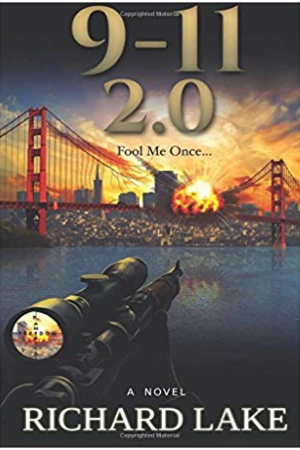 Robert Revere, cannot get medicine, legal or elsewhere, to save his wife from Lou Gehrig’s disease--a fatal condition they suspect she contracted in the army. He joins his college-age son, Brandon, and his roommate, Dylan--an anti-government computer genius--in a series of bold displays focused toward the U.S. government and a corrupt drug company.

The trio uses creative activism to get the attention of the FDA and a big-pharma company called Phisbon Pharmaceuticals. They don’t blow anything up or kill anybody. They simply show that they could destroy infrastructure--while appealing for change. This attains them a following of millions rooting for them on the trio’s website--The Anger Express.

Unbeknownst to them, a sinister group of Globalists is setting them up as fall-guys for a west-coast 9-11. Bob and his humble band of heroes are deceptively blamed for the disaster in an excuse the government contrives to severely alter basic rights for all Americans.

In summary—the government blames a national disaster on a modern-day Robin Hood—then, in totalitarian fashion—restricts fundamental freedoms for all Americans. 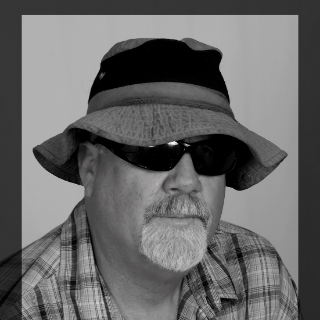 Richard Lake is a U.S. Patent holder and General Contractor. He has won awards and praises from professionals for his writing. He has over one dozen articles published in his local newspaper to his credit. He remembers the rights we used to have--when a surveillance-state was pure fiction—and when corporate leaders treated front-line employees with respect.

Lake says the best advice he received was, “you want a good story—well written.” He peppers his writings with thought-provoking insights and humor. His debut mid-length thriller is part fiction and part truth. Lake hopes readers will come away both entertained and enlightened.

“It takes devotion and persistence to be a writer,” Lake admits. He’s thankful to God, his editor, cover designer, and all the members of his team for what he hopes will be a successful--yet remain fictional--story.

Born in San Francisco, Lake now resides in central California with his wife and son.