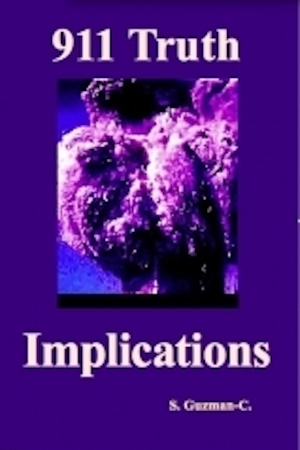 I did not write this short book to prove that the September 11, 2001 attack on US soil (World Trade Center Towers, New York City) was a false flag. The trail left by the criminals have already been thoroughly uncovered and it shows that it was an inside job. If you still have doubts you may want to start your own investigation. You can start here, www.ae911truth.org, and go from there.

My book delves into what this heinous crime implies. It exposes that the human species have been programmed. And that that program has dehumanized us to such an extent that we accept a ruthless and criminal socioeconomic system as normal, and become victims and accomplices without spirit—programmed zombies, cannon fodder.

The enemy within is much more powerful than an invading army but we support it in silence. International banks and corporations not only control our governments and destroy our democracies, they also finance world and regional wars for profit and control. This system has turned the human race into the most destructive and selfish species on this planet. (As an example, Walmart and Coca Cola are poison.)

This book is a warning. May the odds be ever in your favor 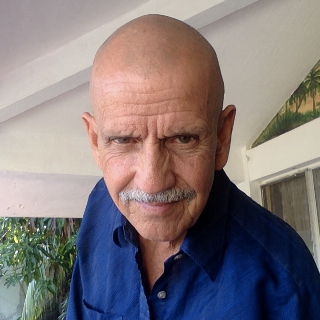 When Nomads Press originally published my book “A Vagabond in Mexico” some of my reviewers were somewhat disappointed at the lack of information about the author. And they had their reasons: this was my biographical entry for the back cover: “About himself, S. Guzman-C. allows little to be said for the moment; it would be redundant. As you read on you will get to know him some, for he actually was, a vagabond in Mexico”.

Upon reading such a short entry they thought that perhaps I was trying to create mystery to sell the book. And in their opinion the opposite was true: more information about the author would have been a boost. They wanted more. And perhaps they were justified. Our conditioned mind always wants to know the why. Why did I become a vagabond in Mexico? So perhaps they will be pleased with my new book, “The Eye of the Dragon, Stalking Castaneda”. It explains, to a great extent, why I became a wanderer.

But maybe it doesn't matter. I have verified that nothing in this world is actually explainable; it is all energy in motion. When the Buddha says, “Regard this fleeting world as a star at dawn, a bubble in a stream; a flash of lightning in a summer cloud, a flickering lamp, a phantom and a dream”, he can’t be more explicit. You see, magic is afoot, although we have the uncanny ability to ignore it completely. We live in a daze; we live in confusion, a confusion caused precisely by our undisciplined ego, our self-absorption. But who is this “I” anyway? Who are we really? I leave you with the question; for it behooves all of us to do our homework, our due diligence. 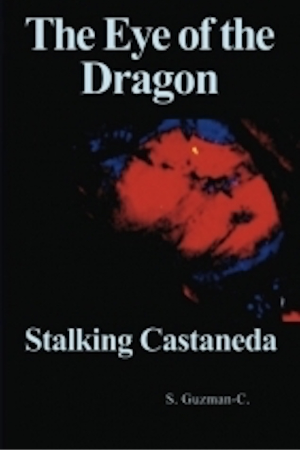 The Eye of the Dragon 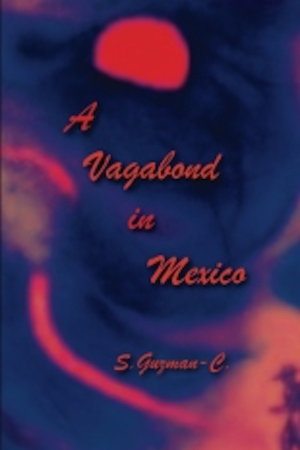 A Vagabond in Mexico