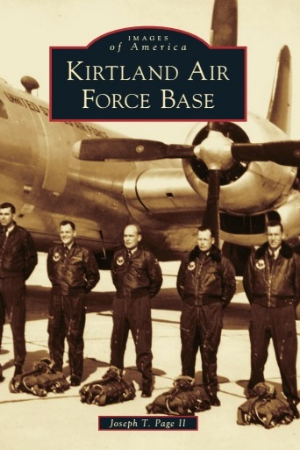 In late 1939, the US Army leased from the City of Albuquerque 2,000 acres adjacent to the municipal airport to house a small Air Corps detachment servicing transient Army and Navy aircraft. From these humble beginnings, construction began on Albuquerque Army Air Base on January 7, 1941.

Starting as a B-17 training base in the months prior to World War II, the airfield would contain a bombardier school, glider replacement center, and four-engine transition school. On February 25, 1942, at the special request of Gen. Henry “Hap” Arnold, Albuquerque Army Air Base was renamed after Col. Roy C. Kirtland, one of the early Army aviation pioneers.

Today, Kirtland Air Force Base has evolved into a military base different in many respects from its predecessor installations—Oxnard Field, Sandia Base, and Manzano Base. The base’s presence is significant to Albuquerque’s economic and social life, as well as housing several of the nation’s most important defense research and development organizations. 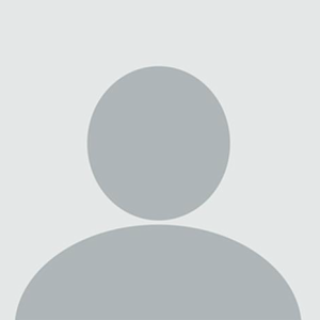