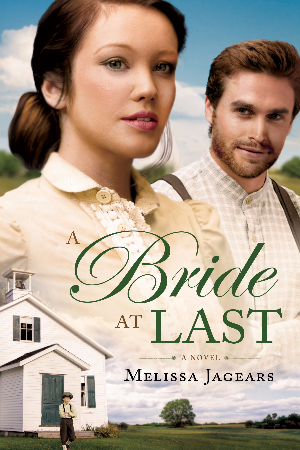 Silas Jonesey’s life in Salt Flatts, Kansas, has not followed the course he imagined. After his mail-order bride, Lucinda, abandoned him, it was an uphill battle to recover from a pattern of poor choices and sour moods. Now his prayers for reconciliation have finally come true; his estranged wife has contacted him after ten years of silence to tell him of her whereabouts. Kate Dawson was supposed to be a mail-order bride, but after realizing she had been deceived about her intended groom she never went through with the marriage. Settling into life as a schoolteacher, she’s spent her spare time the past few years helping her student, Anthony, and his sick mother. When Lucinda passes away, Kate is ready to fulfill the woman’s wish that she take care of nine-year-old Anthony–until a man shows up in town asking about Lucinda and claiming he was married to the woman ten years ago.

Silas and Kate disagree over who should raise young Anthony, who has opinions of his own about his future. After being forced to come together for the good of Anthony, Silas and Kate begin to see another side to each other and the possibility of a united future despite all that stands between them. When Kate’s past comes to light, Silas’s feelings about women who abandon their grooms immediately throw the walls right back up between them. Can Silas, Kate, and Anthony’s wounded souls bind them together as a family, or will past hurts and new resentments leave them lonely forever? 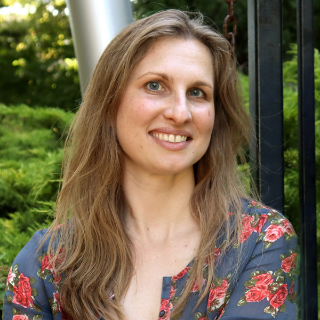 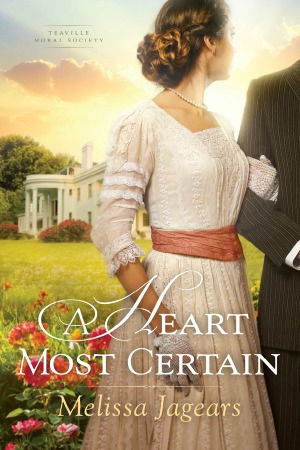 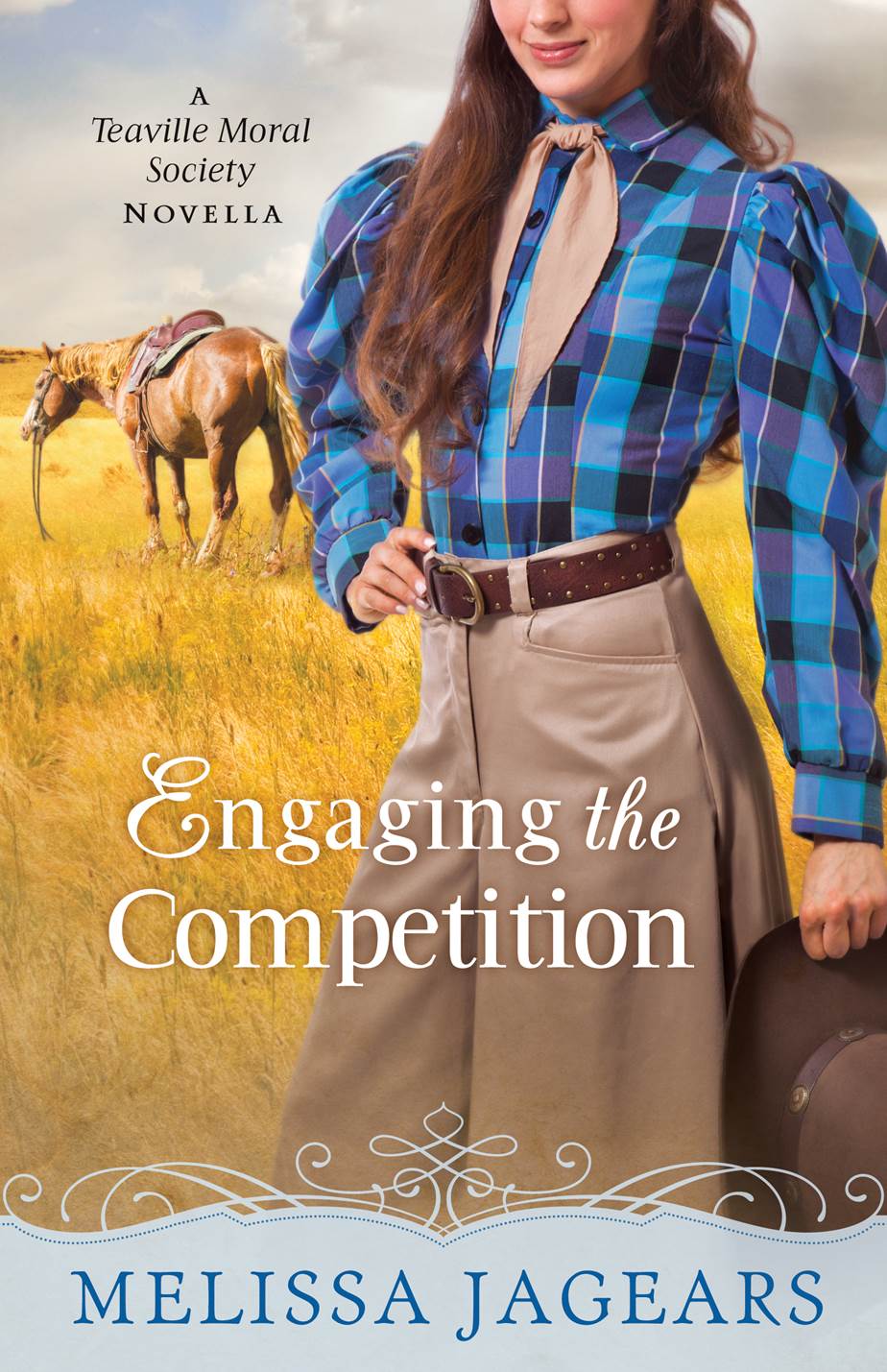 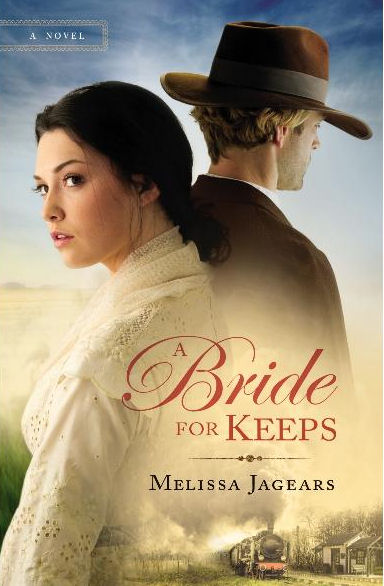 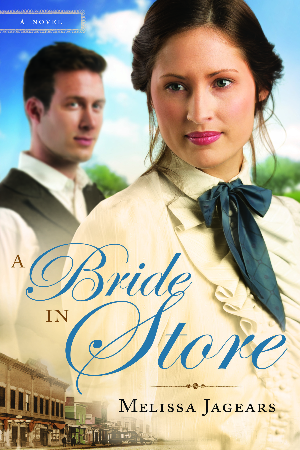 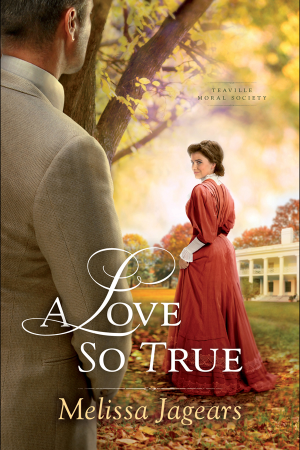 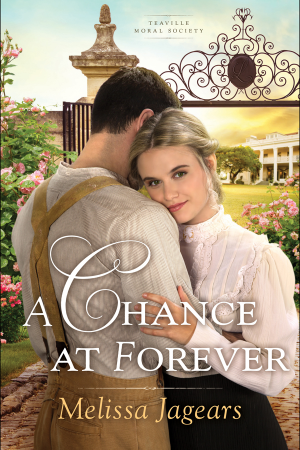 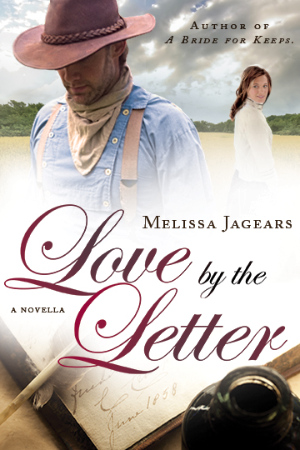 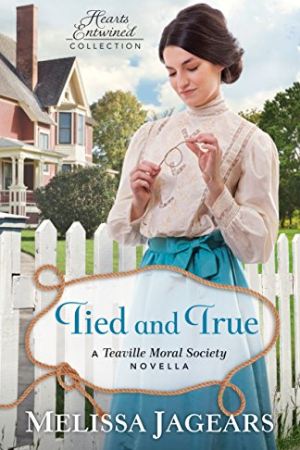 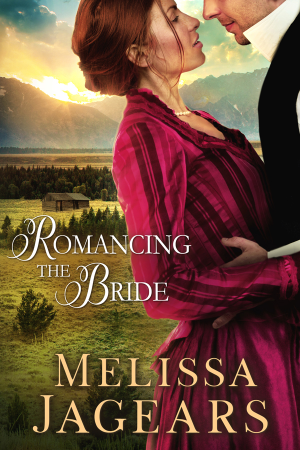 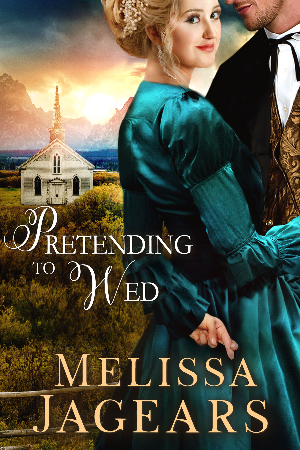 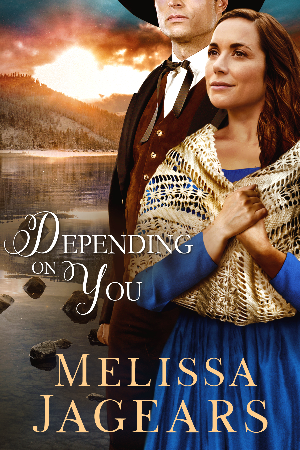