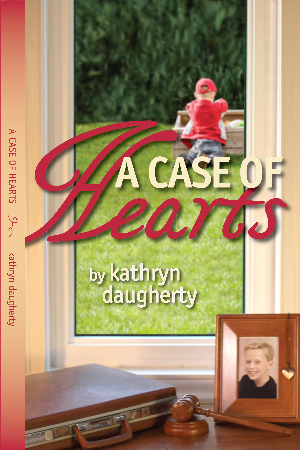 A Case of Hearts

Carol Matthews has experienced more than her fair share of loss in her twenty-seven years. After the death of her beloved older brother, the responsibility of raising his son—four-year-old Jeff—is the only thing that keeps her going.

Just when life begins to return to something called normal, the fear of losing Jeff sends Carol’s world into chaos. Jeff’s rich and well-connected grandparents petition for Jeff’s custody, leaving Carol in search of an experienced lawyer.

Attorney Donovan Delaney’s own trouble with the law has left his career in shambles. With resources low and no new clients in the wings, things look desperate until Carol Matthews walks through his door. Carol’s case could be the second chance he needs to restore his professional reputation.

With not only Jeff’s future at stake, Carol and Donovan fight their undeniable attraction to each other to focus on what’s really important. Can Carol willingly open her heart to another possible loss? Will Donovan risk the career of his dreams? If winning means success, what will be the cost? 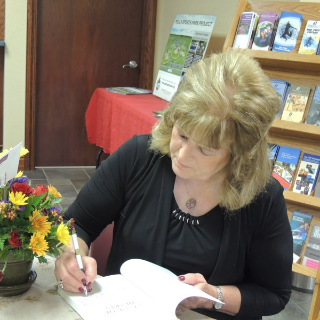 Since publishing my women’s contemporary novel A Case of Hearts in the fall of 2013, I’ve had incredible experiences. Being able to talk to groups at libraries, community centers, women’s meetings, and conferences. I’ve attended many craft and vendor shows. I’ve enjoyed meeting many readers and writers on this journey. Publishing my first novel had been a dream come true. The success of that book pushed me to write my next women’s contemporary story titled She Promised Her Heart. This book was released in October of 2015. In July of 2018 I published the Short Story Collection From the Heart.
The collection contains ten short stories that will surprise and delight readers.

Despite not having the opportunity to go to college, I am incredibly grateful to my father for encouraging me to learn how to type. He always said that my typing skills would serve me well. Since I have worked in a variety of roles throughout the years, I am appreciative of my father’s advice. Typing skills have not only proven to be useful in many of my previous occupations, but it has also allowed me to pursue my passion for writing.

I live in a home along the Des Moines River, at Pella, Iowa with my husband, Cliff. We have a blended family of five grown children and eight grandchildren. Jessie, our seventy-five-pound German wirehair pointer who believes he’s a lap dog, rules the house. 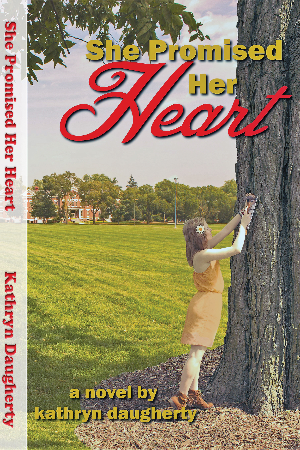 She Promised Her Heart 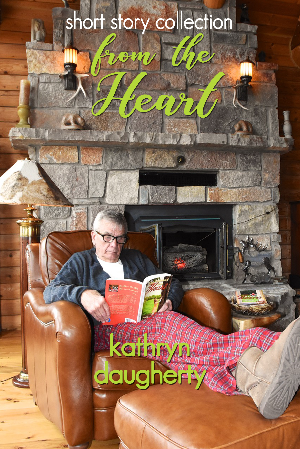 Short Story Collection from the Heart