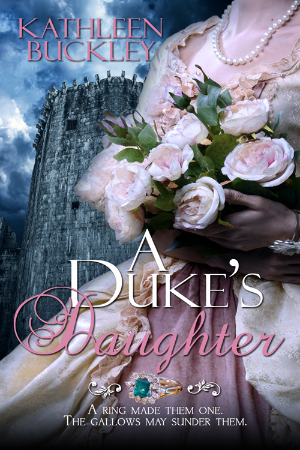 A DUKE'S DAUGHTER, release date 4/29/2020 picks up the story of Ambrose Hawkins from CAPTAIN EASTERDAY'S BARGAIN.

Can a duke be thrown into debtor's prison? If so, Emily, dependent on her cousin, the heir to her father's impoverished dukedom, wonders what will become of her? With great reluctance, she agrees to marry a man willing to pay for an aristocratic bride.

Rejected by the woman he loves, Ambrose Hawkins, shipper, importer, and former pirate, settles for a female who can further his social ambitions. His marriage to Emily is prospering until a man who blames Hawkins for the failure of his own courtship is murdered. Hawkins is the obvious suspect…

…and the obvious suspect usually hangs. 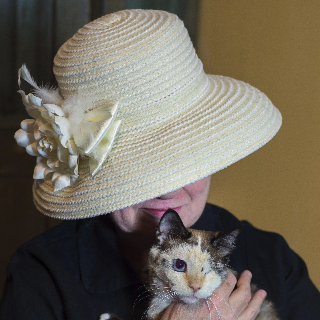 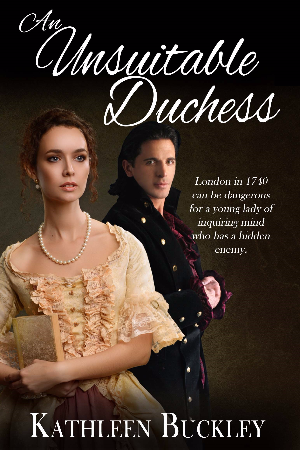 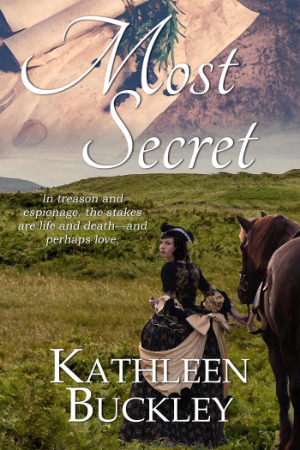 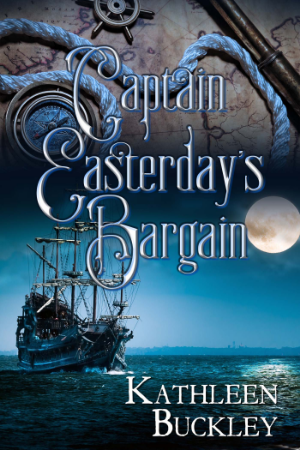 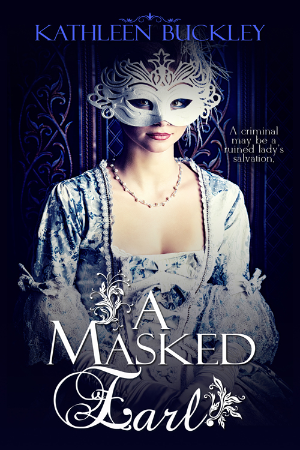