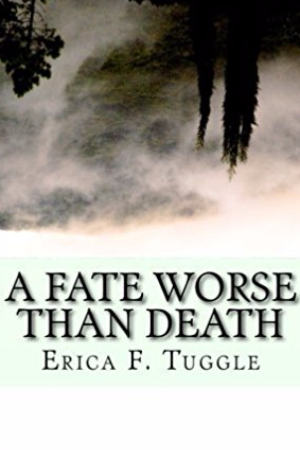 A Fate Worse Than Death

Things are at a dead end for Jorgé. His job is exhaustively boring, he's single and fat, and he suspects that even his cat is sick of him. Then the nightmares begin. Jorgé dreams of violent, sickening deaths, and when he wakes...they come true.

Added to this is the sudden presence of a dark, new prospective employer named Dee who asks Jorgé to join him in a career to make use of this terrifying new talent. Worse still, it's only when Jorgé politely declines the offer that he realizes he doesn't have a choice. There are other offers from those even worse than Dee, and these employers aren't taking no for an answer.

A Fate Worse than Death is a comedic look at the tragic side of things, part horror story and part thrilling mystery. "Fate" offers something for readers across all genres, from sci-fi to philosophy, standing out as an accomplished tale of what could lie just beneath the surface of our world. 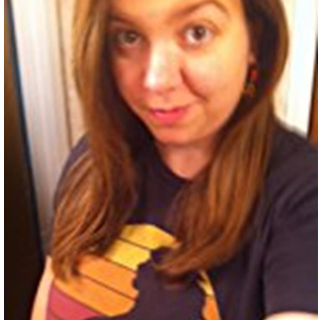 Erica F. Tuggle currently lives in Chattanooga, Tennessee. She’s an avid reader, a professional educator, a music and movie guru, and a coffee snob. She would love to hear from her readers about any of these things.

Please visit her Goodreads or Amazon Author profile, to learn more about current projects and other available works. 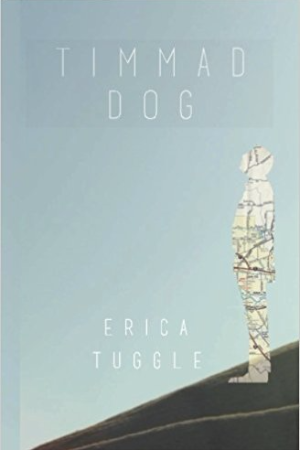 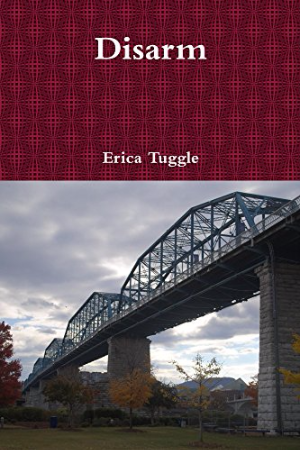 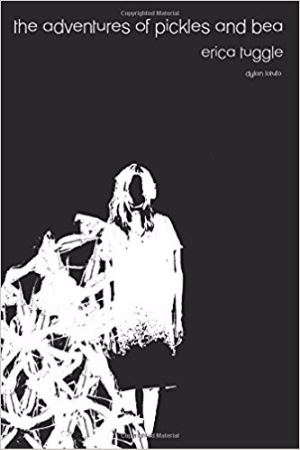 The Adventures of Pickles and Bea 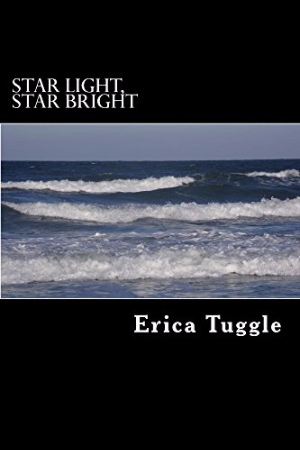