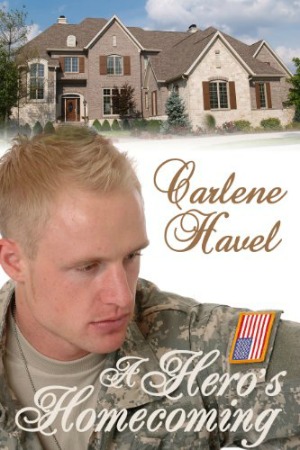 Colonel Rich Martino returns home from overseas to find everything has changed and nothing makes sense. His wife Rita has disappeared. His credit cards are invalid. A stranger is living in his house and he keeps running into people who are convinced he was killed in action months ago. Worst of all, his wealthy father has suffered a stroke.

Psychologist Charlotte Phillips claims to be his comatose father’s legal guardian. Rich is determined to learn what has happened, gain control of his father’s money, and unmask Charlotte as the gold-digging schemer he’s certain she is. He is shocked to find his father’s crusty old attorney has been taken in by her along with everyone else.

Can Rich straighten out the mess his life has become? 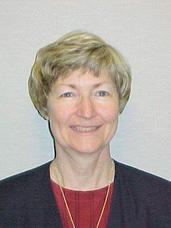 Carlene Havel writes Christian-themed romances and historical novels. She has lived in Turkey, Republic of the Philippines, and numerous US states. After a career in human resources and software development, she began writing in 2005. The Havels live in Texas, surrounded by their extended family.