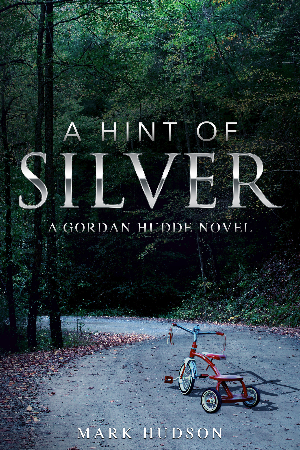 A Hint Of Silver – A Gordan Hudde Novel

As a former ranger and CIA field operative, Gordan Hudde was used to operating far from friendly support; he never thought that one day that would be the case in Otter, Georgia his adopted new town. Sheriff 'Big' John Schmidt convinces Hudde that he may be able to help on a missing children’s case and Gordan is forced to decide between the rules of the law and the rules of what is just. Powerful forces try to derail Gordan, the sheriff’s department, and the FBI agent who has been sent to help. Every minute could mean life or death and when a fourth child disappears, Gordan is put to the test. 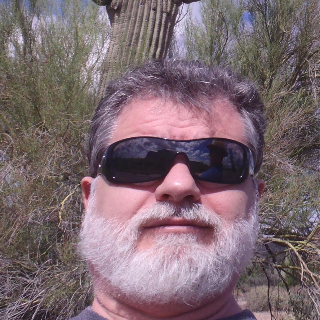 Mark Hudson was born in 1963 into the small village of Bloomfield N.Y. nestled between Rochester with its once roaring economic engines of Kodak, Xerox, and Delco and the peaceful hills of New York’s southern tier.

Unhappy with college and the numerous odd jobs while trying to pay his way, Mark joined the Army reserves. He had a love hate relationship with the Army, and going active in 1986 he switched his MOS (military occupational specialty) and received an airborne slot, serving in the 82nd airborne with the now de-activated (Bill Clinton) B company 4/325.

A career ending knee injury on a jump into Panama for JOTC (Jungle Operations Training Center) caused Mark to return to civilian life in 1989 where he began a career in retail investigations (see his book Retail Investigator for some insight.) Mark has written short stories his entire life but is the self-admitted worst speller in the world and until the computer; his life’s writing was 2/3 spent in the dictionary. Living in Arizona, enjoying the weather, his wife and pets, Mark continues to look for news that can be used for his Gordan Hudde series; a hard charging ex-soldier with the ability to ‘fix’ wrongs. 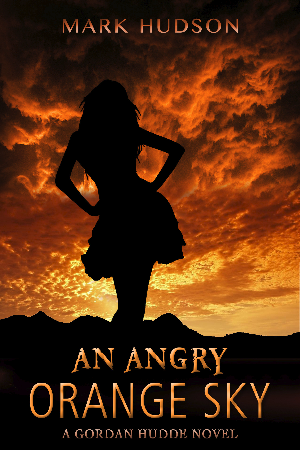 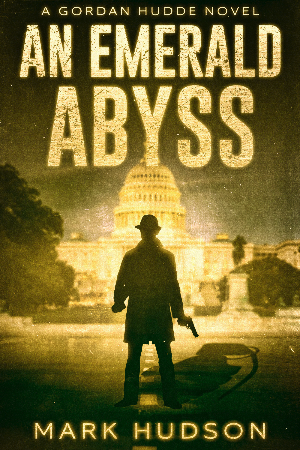 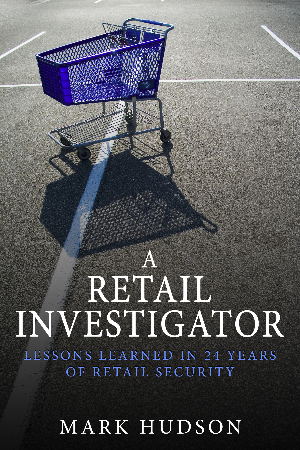