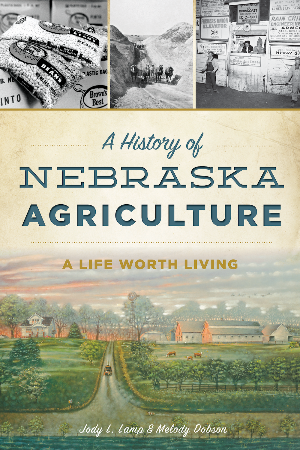 A History of Nebraska Agriculture – A Life Worth Living

Once known as the “Great American Desert,” Nebraska’s plains and native grasslands today make it a domestic leader in producing food, feed and fuel. From Omaha to Ogallala, Nebraska’s founding farmers, ranchers and agribusiness leaders endured hardships while fostering kinships that have lasted generations.

While many continued on the trails leading west, others from around the world stayed, seeking a home and land to cultivate. American Doorstop Project co-founders and authors Jody L. Lamp and Melody Dobson celebrate the state’s forgotten and untold agricultural history, highlighting more than a century and a half of agriculture industry, inventions and innovations in the Cornhusker State. 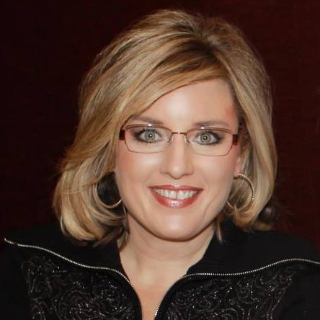 Jody Lamp’s career in agriculture journalism begins in Nebraska. Born and raised in Scotts Bluff County, Jody earned her bachelor of journalism degree from the University of Nebraska–Lincoln in December 1993 and also has minors in psychology, anthropology and history. She worked as a photographer for the Daily Nebraskan and as an agriculture writer for the Department of Ag Communications with the Institute of Agriculture and Natural Resources.

After college, she was hired as the agricultural reporter and photographer for the Beatrice Daily Sun and later was recruited by Bader Rutter & Associates, the leading agricultural-based public relations and advertising agency in the United States. She moved to Milwaukee, Wisconsin, and lived there for three years before moving to Montana, where she continued to work for the agency. In 2009, Jody opened Lamp Public Relations & Marketing and continues to maintain the office she started at Billings Livestock Commission. Jody and her husband, Mike, recently moved to Mitchell, Nebraska, in May 2015 and are the proud parents of Mark and Jessie. In 2016, Jody was selected to join the Humanities Nebraska Speaker’s Bureau.

Jody began collaborating on local and national projects with Montana native Melody Dobson, and together the team created a strategic planning program called “Your One Powerful Voice,” designed to help businesses, organizations and individuals collaborate to create an credible resource of influence. Lamp and Dobson worked as the national strategic plan developers for the U.S. Custom Harvesters Inc. and as the national executive co-coordinators for the Great American Wheat Harvest documentary film— coordinating the strategic plans, fund development for production and public awareness—before launching the American Doorstop Project on July 1, 2015. 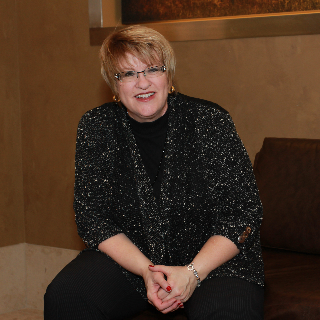 Melody served as a signature event coordinator for the National Lewis and Clark Bicentennial’s “Clark on the Yellowstone Signature Event” and the “National Day of Honor” from 2004 to 2007. The events commemorated the 200th Anniversary of Captain William Clark signing his name at Pompeys Pillar. Melody served as a member of the Pompeys Pillar Historical Association Board of Directors and was inducted on October 1, 2016, into the “Honor Garden” for her dedication to the development and preservation of the monument.

Melody comes from a fourth-generation farm and ranch in northeastern Montana and raised her four children—Sheldon, Christopher, Scott and Elizabeth—with her late husband, Terry D. Dobson, in Billings. She has experience in network radio on-air management, as a personality and as news director, as well as in sales. She received her bachelor of communications arts degree from Montana State University–Billings, formerly Eastern Montana College.