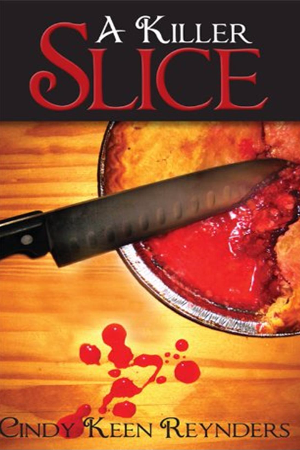 Lexie Lightfoot’s move home to Moose Creek Junction, Wyoming, with her daughter, Eva, has been both a blessing and a curse. It’s good to be near her family, even though Lucy, her opinionated, churchgoing sister, makes life interesting in a hair-pulling sort of way.

In the recent past, the sisters have called upon their amateur sleuthing abilities to investigate murders in the small community. If matters had been left to Sheriff Otis Parnell, Moose Creek Junction’s incompetent sheriff, who just happens to be Lucy’s husband, the cases would have gone cold.

When it finally seems the snoopy sisters can settle down to a normal routine, some spicy intrigue is tossed their way. During a shower baby shower the sisters are holding for nine-months-pregnant Eva at their small restaurant, the Saucy Lucy Café, a knock sounds at the front door. The young man waiting on the doorstep claims to be Lucy’s long lost son.

Lucy is mortified, swears he’s mistaken and quickly sends him on his way, but he refuses to leave her alone. When he winds up dead, the local police department considers Lucy a suspect in his murder. The sisters embark on yet another crime-solving adventure to clear her good name. 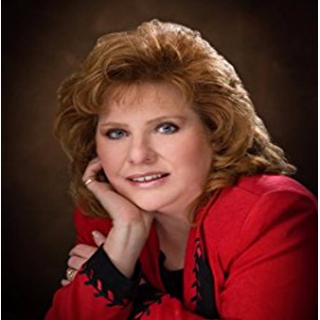 Cindy was born in Portland, Oregon and has lived all over the United States and also in Japan. She has visited Canada, the Philippines, Samoa, Hawaii and New Zealand and the travels have given her an appreciation of other cultures.

Over the years, she has won or placed in various writing contests.  She has also written for and edited numerous newsletters. Additionally, she has sold several non-fiction magazine articles to “True West” and “Wild West.”

Cindy currently lives in Cheyenne, Wyoming with her husband Rich whose family has lived in the state for generations. She works for Laramie County School District 1 (LCSD1) in Cheyenne.  She is a marketing specialist in the district’s Community Relations department and writes feature articles for the LCSD1 Public Schools Chronicle, which has a circulation of approximately 40,000 readers. 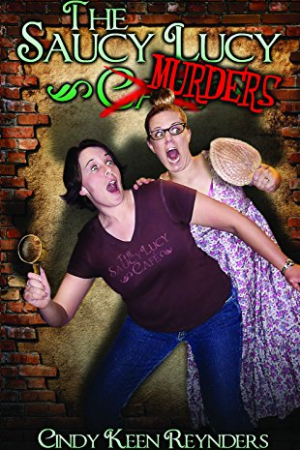 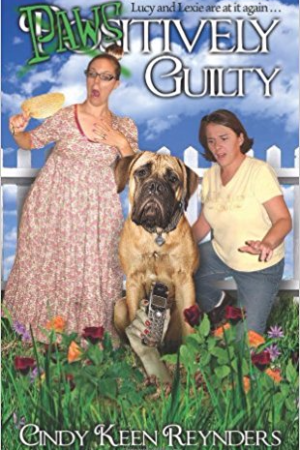