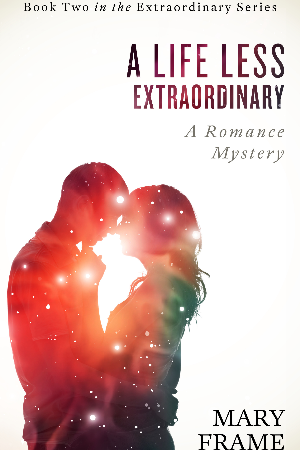 For Charlotte, posing as the town psychic has never been easier. Thanks to helping the cops solve the mystery of the Castle Cove Bandit, “Ruby” has become a beloved fixture in the sleepy Oregon beach town. Her sister, Paige, is flourishing now that she’s not being yanked from one con job to the next. And both sisters are discovering what it means to be part of a community, rather than preying on one.

But wherever Charlotte and Paige go, crime is sure to follow. Someone has been breaking into homes and vandalizing their contents, including Ruby’s Readings and Cosmic Shop. Charlotte doesn’t want to get involved and risk their newfound stability, especially since it’s only two more months until the real Ruby returns. But when a phone call from their estranged parents breaks up their happy routine, the sisters realize they have even less time in Castle Cove than they thought.

Charlotte’s already had to distance herself from Deputy “Cute Butt” Jared once—a criminal in a cop’s bed never ends well. But this officer of the law isn’t giving up the chase. The closer he gets, the sooner the jig is up, and if Charlotte doesn’t give him the slip now, she may lose Paige forever. 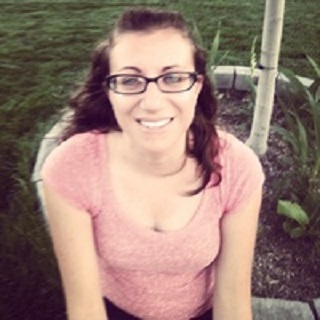 Mary Frame is a full time mother and wife with a full time job. She has no idea how she manages to write novels, except that it involves copious amounts of wine. She doesn't enjoy writing about herself in third person, but she does enjoy reading, writing, dancing, and damaging the ear drums of her co-workers when she randomly decides to sing to them.

She lives in Reno, Nevada with her husband, two children and a border collie named Stella.

She LOVES hearing from readers and will not only respond but likely begin stalking them while tossing out hearts and flowers and rainbows! If that doesn't creep you out, e-mail her at: maryframeauthor@gmail.com 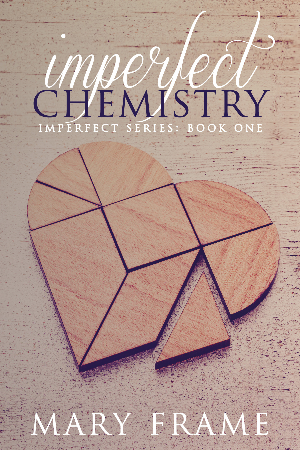 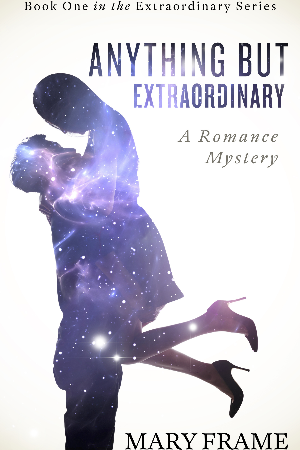