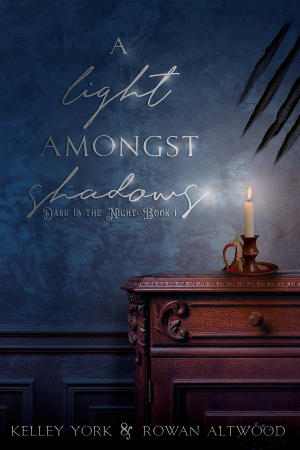 A Light Amongst Shadows – Dark is the Night Book 1

James Spencer is hardly the typical troubled youth who ends up at Whisperwood School for Boys. Instead of hating the strict schedules and tight oversight by staff, James blossoms, quickly making friends, indulging in his love of writing, and contemplating the merits of sneaking love poems to the elusive and aloof William Esher.

The rumours about William’s sexuality and opium reliance are prime gossip material amongst the third years…rumours that only further pique James' curiosity to uncover what William is really like beneath all that emotional armor. And, when the normally collected William stumbles in one night, shaken and ranting of ghosts, James is the only one who believes him.

James himself has heard the nails dragging down his bedroom door and the sobs echoing in the halls at night. He knows others have, too, even if no one will admit it. The staff refuses to entertain such ridiculous tales, and punishment awaits anyone who brings it up.

Their fervent denial and the disappearance of students only furthers James’ determination to find out what secrets Whisperwood is hiding...especially if it prevents William and himself from becoming the next victims. 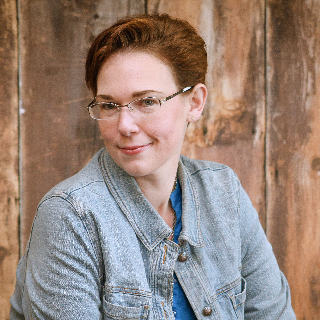 Kelley is a central California girl through and through. She resides in Sacramento with her wife, daughter, a German Shepherd, and a handful of cats and rats. In addition to writing, she has her A.S. in Anthropology, and is a graphic designer with a specialty in book cover design. She spends her spare time playing video games and tabletop games like the nerd she is. Her specialty is LGBT+ fiction, usually with a dark twist. 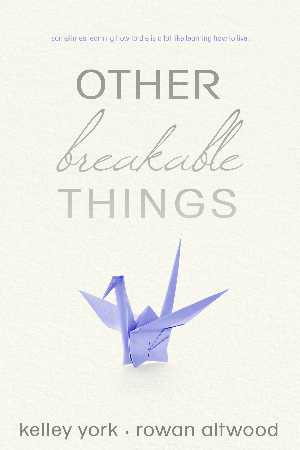