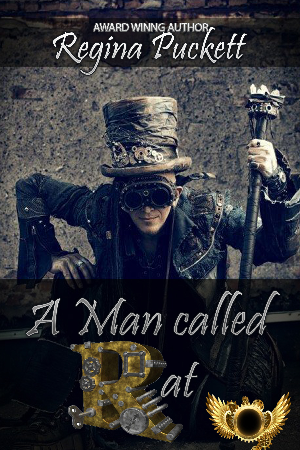 A Man Called Rat' was chosen as an "Official Selection" in the Young Adult Sci-Fi / Horror category of the New Apple Book 2017 Summer eBook Awards!

When a storm sends Rat’s airship off course, he lands smack dab in the middle of a group of dimwitted kidnappers. With the help of his two best friends, a nine-hundred-year-old robot and a droid who always believes they’re on the verge of dying, Rat escapes the kidnappers’ clutches before rescuing the women being held against their will.

While the rescue should have been the end of the story, Rat soon discovers the women are hiding something from him. When he uncovers their secret, it turns his life upside down and sets the entire world on a different course. 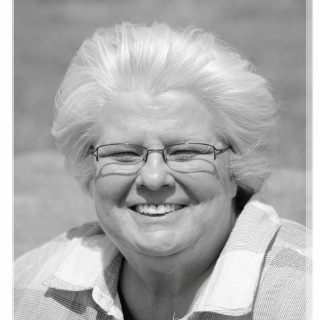 Regina Puckett is a 2014 and 2018 Readers' Favorite Award winning author for her sweet romance, Concealed in My Heart and historical romance, I Close My Eyes. I Will Breathe and Borrowed Wings, both received the Children's Literary Classic Seal of Approval and silver 2017 winner in the Science Fiction/Dystopian catergory. "I Will Breathe" was also selected as the Science Fiction Finalist in the 2015 IAN Book of the Year Awards, won the bronze in the 2015 Readers’ Favorite Book Awards, Finalist in 2017 the Literary Classics Awards and was the only medalist in the 2016 New Apple, Ebook Young Adult Science Fiction category.

Regina Puckett writes sweet, contemporary and Regency romance, horror, inspirational, steampunk, picture books and poetry. There are always several projects in various stages of completion and characters and stories waiting in the wings for their chance to finally get out of her head and onto paper. 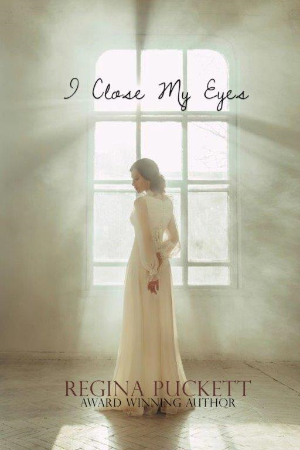 I Close My Eyes 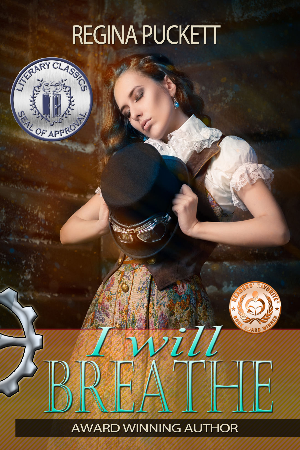 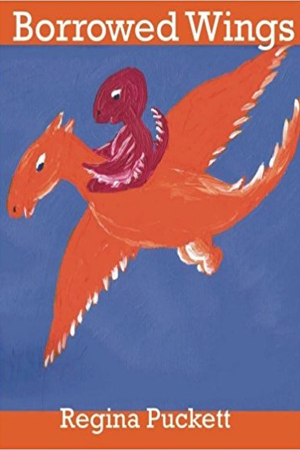 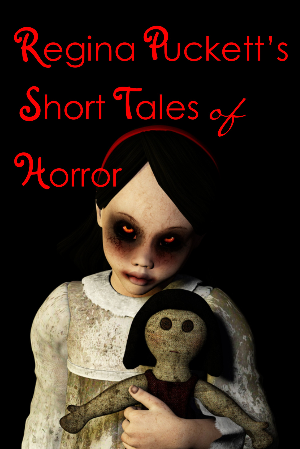 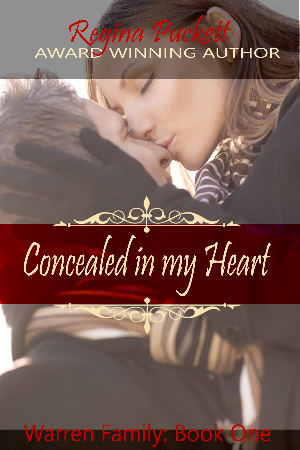 Concealed in My Heart 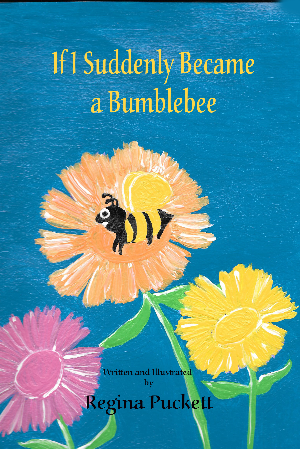 If I Suddenly Became a Bumblebee