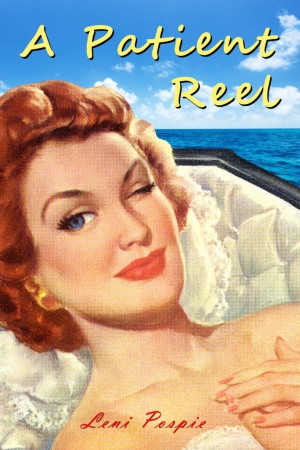 Inquisitive obituary writer Cecelia Christopher is plagued by questions she believes have no answers. Through the guidance of ethereal visitors and premonition-laden dreams, she begins to unravel spools of lies to reveal the truth. Is she mentally ill as her brother Donovan believes, or is she really guided by ghosts? Insensitive to her sensitivities, Donovan believes his sister needs treatment to eradicate phantoms of her imagination but he neglects to consider that they may not be imaginary at all.

Following the deaths of her father and uncle, Cecelia goes on the run and follows a note that leads her to a plot of paradise in Clement, South Carolina. In her quest for balance, healing and understanding, she conjures her mentor and muse, Ernest Hemingway. He teaches her about far more than writing. As the remnants of her broken family continue to crumble under the weight of secrets, Cecelia clings to the spirited Hemingway. Will she learn to distinguish the living from the dead before she is lost in the fog forever? The choices she makes will have rippling effects long after she sails away. 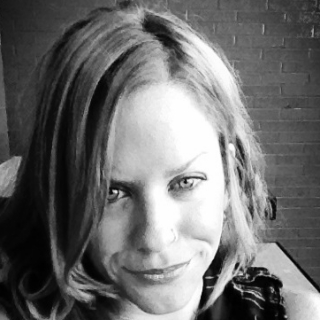 Leni Pospie was born and raised in Cleveland, Ohio. She graduated from Normandy High School in Parma and The University of Akron. Leni is currently studying creative writing at Cleveland State.

Fascinated by nature and mythology, she creates magical worlds with endless possibilities. Leni enjoys poetry, gardening, painting, yard sales and travel. Reading in cemeteries and writing in Ohio City dive bars like ABC Tavern, Leni finds inspiration all around her hometown. This is no more evident than in her debut novel, A Patient Reel, which is based in Cleveland's Historic Slavic Village neighborhood. Leni resides in Lyndhurst, Ohio.