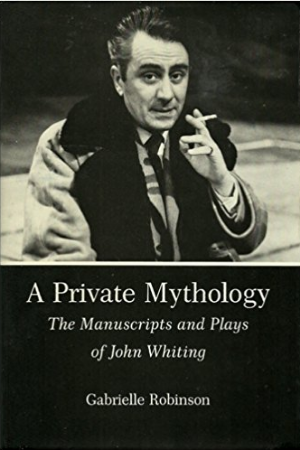 A Private Mythology – The Manuscripts and Plays of John Whiting

John Whiting (1917-1963) was a playwright of his time, but also ahead of his time. Writing immediately after World War II, he transformed the sense of chaos and violence he had witnessed into a fantastic world of real and imaginary warfare, sudden violence, and equally sudden collapse. Each play is a collage of heroism and childishness, the mundane and the extraordinary.

A Private Mythology is a discussion of his major plays Saint's Day (1947-49), A Penny for a Song (1951), Marching Song (1953), and The Devils (1960) as well as his early unpublished works "Noman" and The Nomads." In each the hero is engaged in a monumental attack on society which ends in abject failure. They then retreat into a sort of exile living with other recluses. Although his plays are set in different countries and at different times. they all take place in an isolated house where the inhabitabts are portrayed as at once heroic figures, lost children, and paranoid eccentrics. 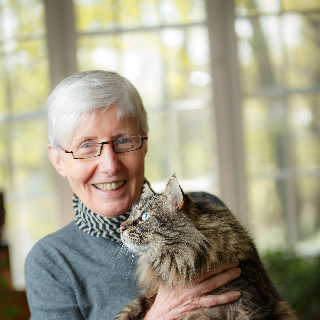 Gabrielle Robinson was born in Berlin in 1942. After living in cities such as Vienna, London and New York, she has happily settled in South Bend, Indiana, with her husband Mike and their cat Max. She has been inducted into the South Bend Community Hall of Fame and been awarded a Sagamore of the Wabash, Indiana's highest honor. Gabrielle received her PhD in Modern Drama from the University of London and after many years of university teaching is now Professor Emerita of English.

After writing academic books and articles, Gabrielle has turned to popular culture and local history. She has written about the coffee houses and open air wine bars of Vienna. "German Settlers of South Bend" deals with German immigration in the 1850's which helped build the city. "Better Homes of South Bend: An American Story of Courage" describes how the new arrivals from the South in the 1940's won out over the discrimination they encountered, "Jim Crow in the North," to build homes in a white district and create a vibrant neighborhood.

Gabrielle's most challenging book is the memoir/biography "The Reluctant Nazi." Through diaries she discovered Gabrielle found out that her beloved grandfather had been a member of the Nazi Party. His diaries give a day by day account of the bombing, the fall of Berlin, and the Russian occupation. That story is juxtaposed with Gabrielle trying to come to terms with German guilt, and all our political responsibility. 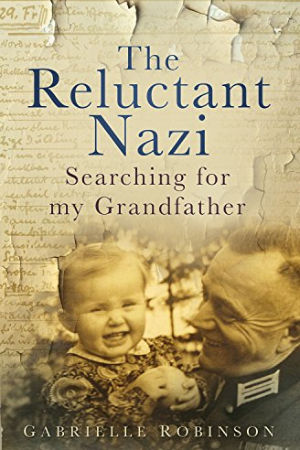 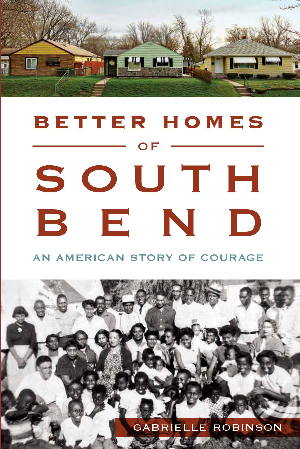 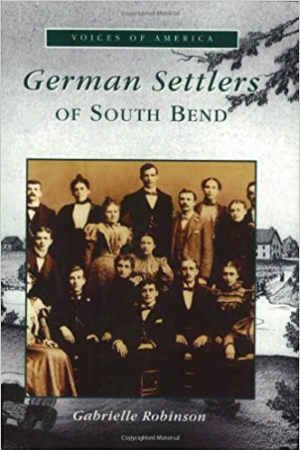