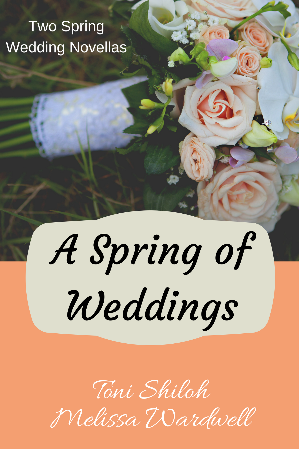 A Spring of Weddings

Carly James values loyalty and friendship above all, so when her best friend calls asking her to be a proxy bride, she says, ‘yes.’ How hard can it be to say ‘I do’ so that her best friend can be with the one she loves? Only, Carly never counted on the feelings that began to swirl around with the proxy groom.

Damien Nichols likes life lined up from A to Z, but when his best friend calls in a favor, disorder begins to reign. Instead of taking a quick flight to the proxy wedding, he must take a road trip with the proxy bride. Carly’s free-spirit attitude bumps heads with his meticulous approach to life. As Damien discovers the woman underneath the carefree façade, his emotions become involved.

Will love become real at A Proxy Wedding?

Lily Allman and Nikotemo (Nik) Lagatuo were the poster children for the term “opposites attract.” He was an evangelist and CEO for a non-profit from Samoa who grew up in a large loving family. She was a blond bombshell with a funky style and no family to call her own. Two of the most unlikely people meet in the most unlikely of places, but God had a plan when He brought them together. They never let their differences deter them from the love they had for each other, but when Nik’s mother comes to the States for the wedding, the idea of wedded bliss is shaken. Can prejudices be over looked, insecurities overcome, and hope for a better future be restored so that these two can have all that was promised? 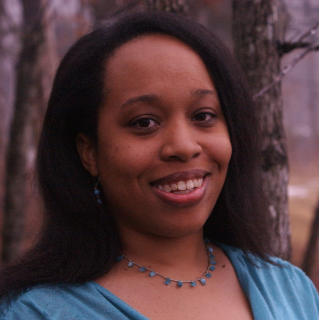 Toni Shiloh is a wife, mom, and Christian fiction writer. Once she understood the powerful saving grace thanks to the love of Christ, she was moved to honor her Savior. She writes to bring Him glory and to learn more about His goodness.

She spends her days hanging out with her husband and their two boys. She is a member of the American Christian Fiction Writers (ACFW) and president of the Virginia Chapter. You can find her on her website at http://tonishiloh.wordpress.com. 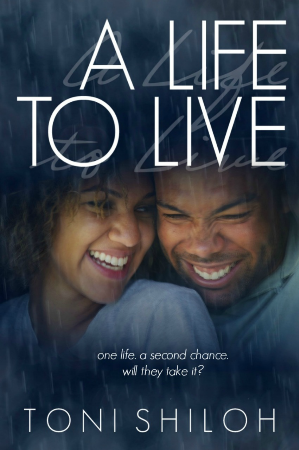 A Life to Live 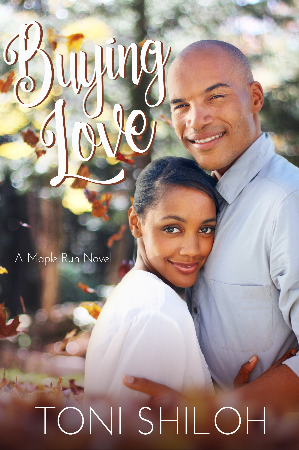 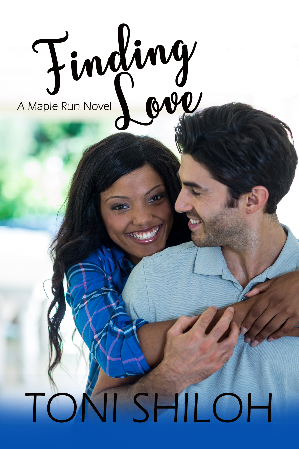 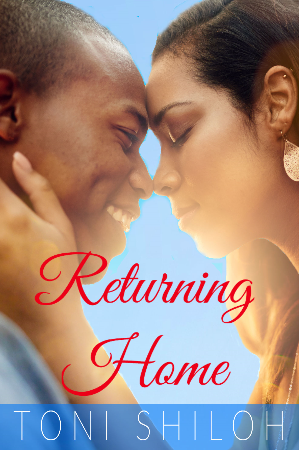 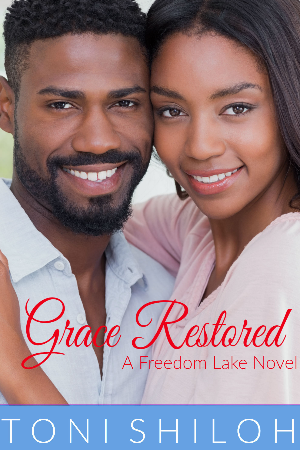 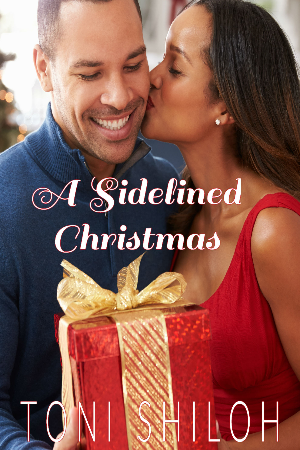