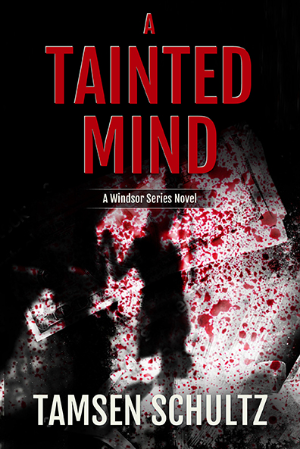 OBSESSED with her job as a medical examiner and lead consultant with the FBI, Dr. Vivienne "Vivi" DeMarco is a woman running from her own demons. And finding the remains of a body on the side of a road in rural upstate New York wasn’t part of her plan.

FRUSTRATED that the ghosts from his past won’t leave him alone, Ian MacAllister makes for a reluctant Deputy Chief of Police of Windsor, New York. But as more victims are discovered, all women that bear a shocking resemblance to Dr. DeMarco, he knows he’ll need to call on all the skills he learned as an Army Ranger if he wants to keep her safe.

DENIED over and over again of the one thing he desires most, a killer may have finally reached his breaking point. The only question that remains is, will he take Vivi and Ian with him? 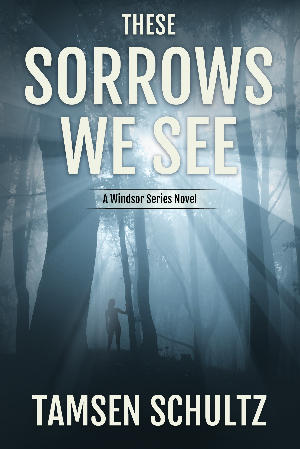 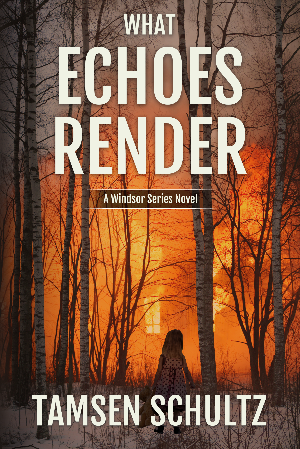 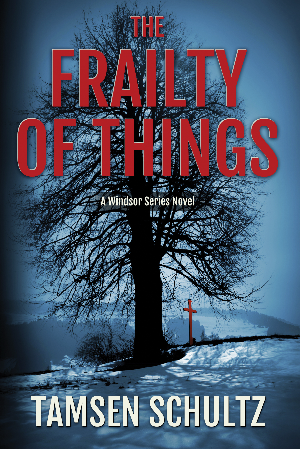 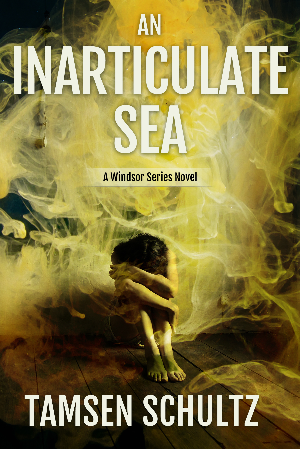 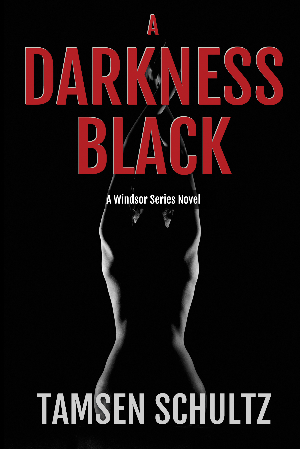