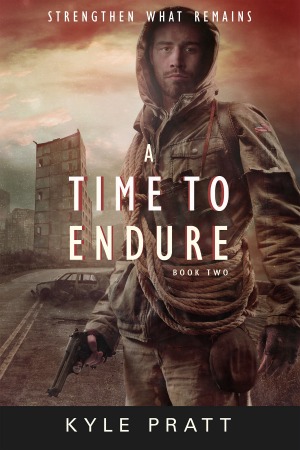 A Time to Endure – Strengthen What Remains, Book 2

In the first book Through Many Fires: Strengthen What Remains, nuclear terrorism destroys six American cities. Caden struggles to get home across a stricken, terrified nation.

In the second book, A Time to Endure, the nation’s economy teeters on the verge of collapse. The dollar plunges, inflation runs rampant, and the next civil war threatens to decimate the wounded country. In the face of tyranny, panic, and growing hunger, Caden struggles to keep his family and town together. But how can he save his community when the nation is collapsing around it? 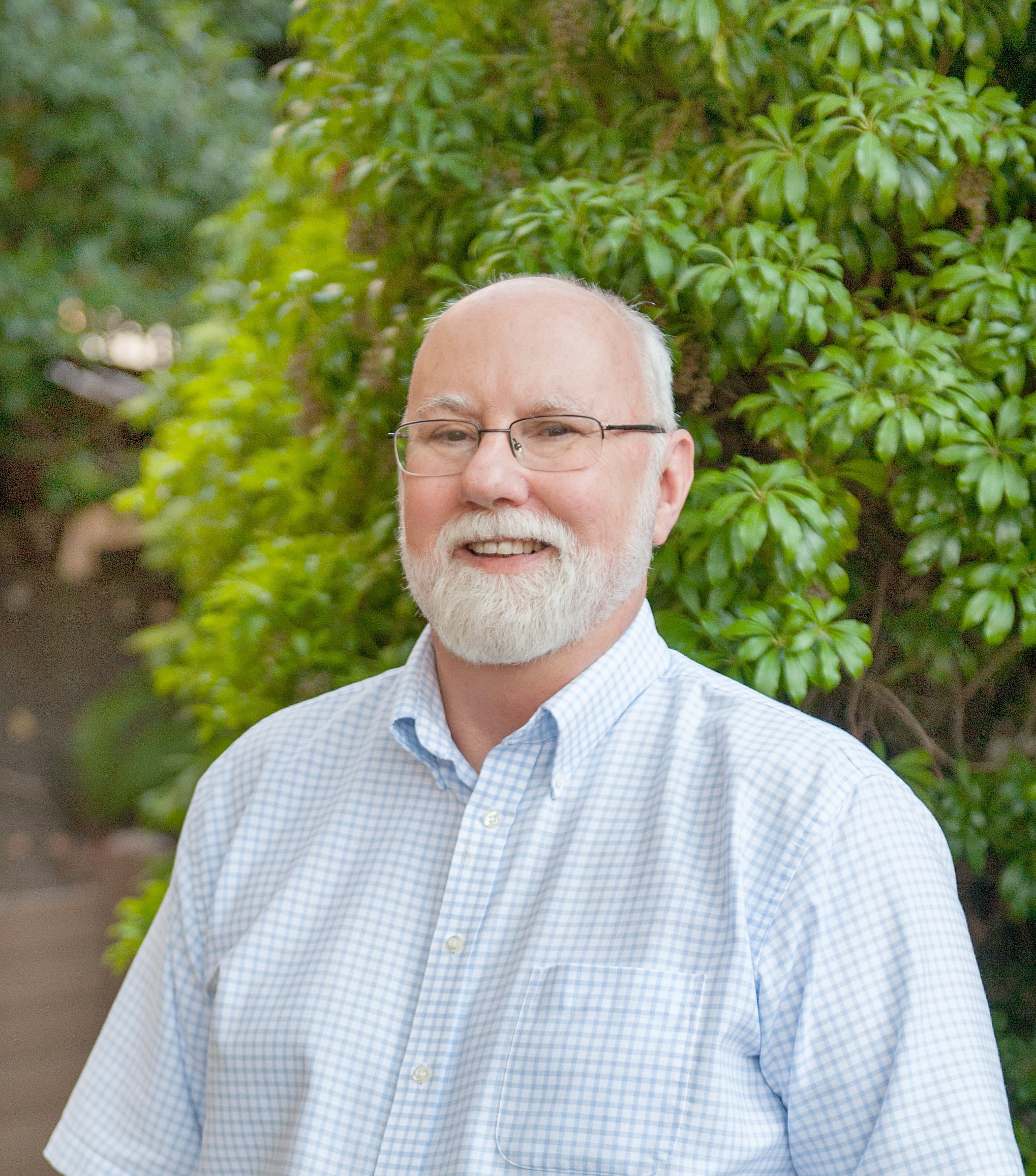 Kyle Pratt is the bestselling author of action-adventure and speculative fiction novels.

Through Many Fires, the first book in his post-apocalyptic Strengthen What Remains series came out in paperback, Kindle and on Audible in August 2013. Within two weeks the novel appeared on the Kindle Science Fiction Post-Apocalyptic list, reaching #10, and reached #1 on the list on December 2, 2014. The second book in the series, A Time to Endure, reached the number one position on the Amazon Kindle war fiction genre list just over a month after release and then again in January of 2016. At the same time Braving the Storms reached the number eight spot.

Kyle grew up in the mountains of Colorado and joined the navy when he ran out of money for college. While on leave in Israel he met Lorraine from Plymouth, Devon, England and married her the next year. Together they spent the remainder of his twenty-year naval career traveling across the United States from Virginia to Hawaii and on to Guam, Japan and beyond.

Now retired from the navy, Kyle writes full-time from the small farm in Western Washington State where he lives with his wife Lorraine. 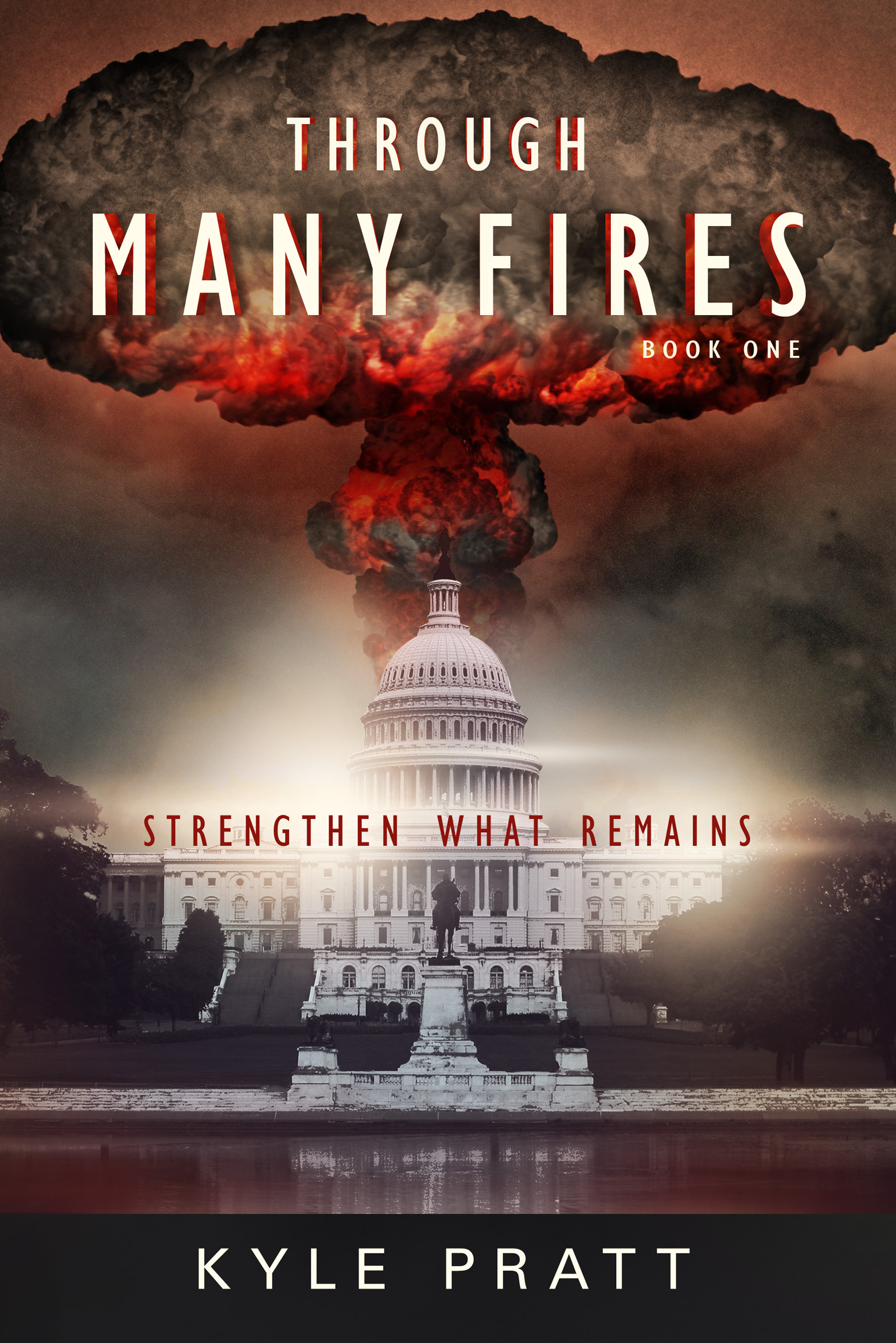 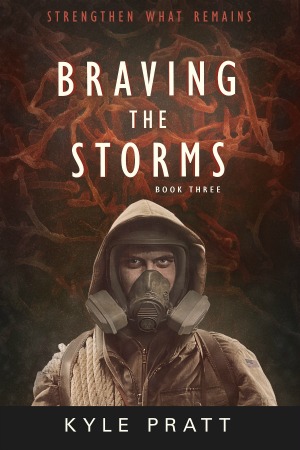 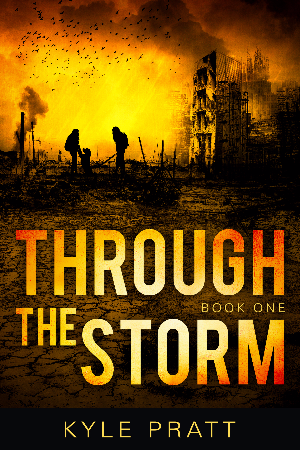