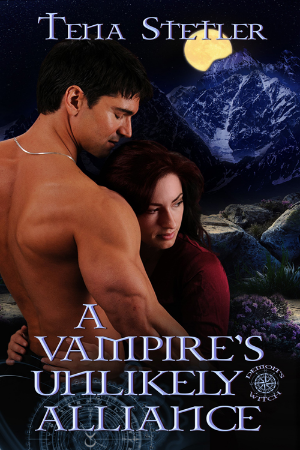 Stefan is a Native American vampire and the former assassin for the Vampire Council. In a twist of fate, he now DJ’s the midnight shift for a small radio station in Whitefish, Montana, on the edge of Glacier National Park where his secret is safe until...

Born in Ireland, Brandy now works as a park ranger and trail guide in the park. During a full moon, Stefan and Brandy’s paths cross in a near physical collision on a trail. Their attraction is immediate and undeniable, almost as if fate demanded it.

Their union was foretold long ago in Irish folk tales where vampires and gryphons, warlocks and demons, witches and faeries must work together for the good of man and magic kind. Is a trip to Ireland the key to unraveling secrets and returning the magic? And even more importantly, will their love survive the trip? 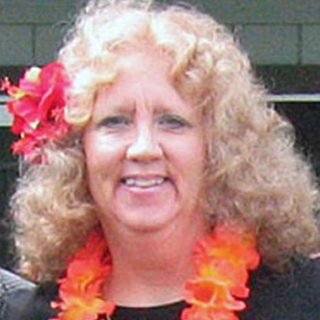 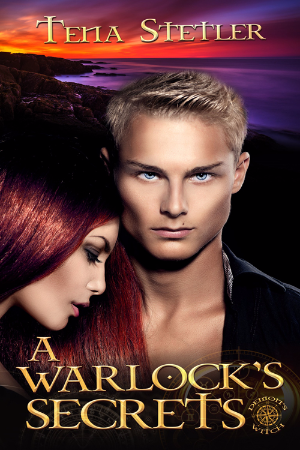 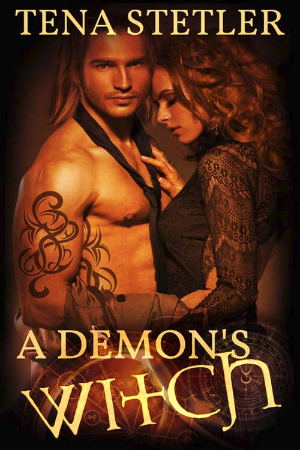 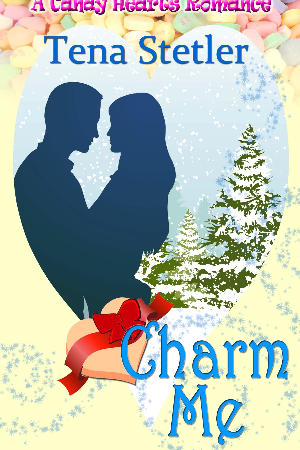 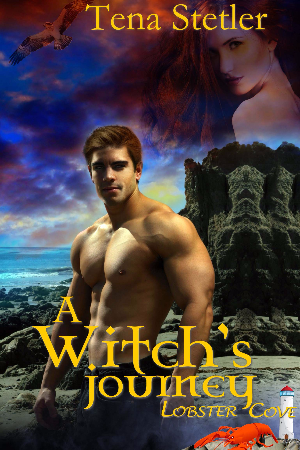 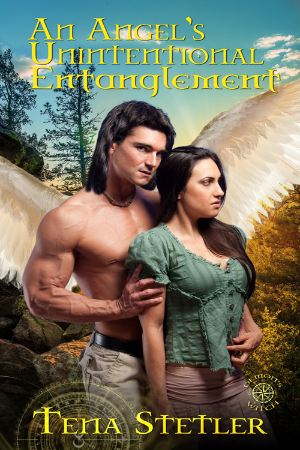 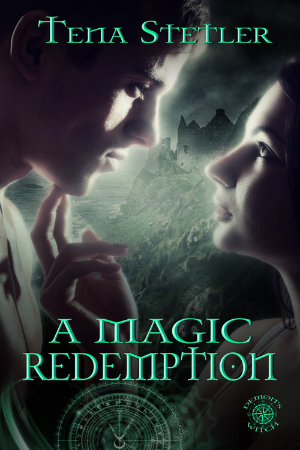 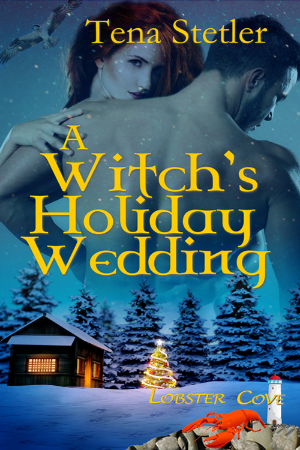