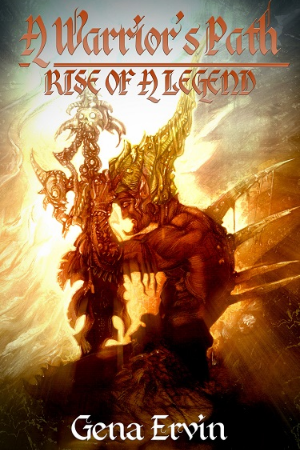 A Warrior's Path – Rise of a Legend

Hadrien, a young prince, has accidentally killed his older brother with his budding magic. With the recent death of his mother, he had no one in his corner to protect him from his father’s hatred, so he runs away from home. He finds himself deep in a dangerous forest when he is found by Arnolis, one of the magical warriors his father taught him to fear.

Upon discovering Hadrien’s magical abilities, Arnolis is convinced that the child is one of the chosen ones discussed in the legends. Arnolis takes on the responsibility of raising the child and trains Hadrien in the use of his powers before they become too strong for him to control.

Lord Voth believes that he is the only true law. He wants a new order and his arrogance leads him to believe that he is the one spoken of in the legends, the bringer of destruction. He must find those who oppose him and destroy them. 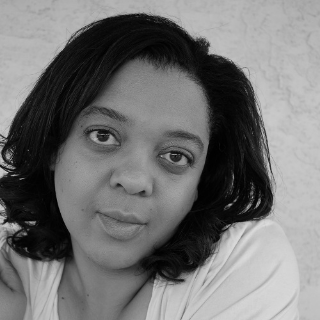 Gena Ervin is a YA Fantasy author and amateur photographer living in New Mexico who has earned a B.S. in Communications from Eastern New Mexico University. She has worked in the broadcast news field for four years but prefers being an author since she can talk to her imaginary friends and people don’t question it. She is very inquisitive and always searching for knowledge, a theme that also tends to show itself in her work. She spent her youth with her nose in a book and also writing about the events of the neighborhood kids sometimes embellishing the details with monsters or other fantasy creatures. Her formative years were spent writing fantasy or horror short stories, some of which have been published online.

A reflection of herself, her characters are timid at first but tend to stand up and push through when times get tough. They are dedicated to a goal and always fight for what’s right, not what’s easy. She believes wholeheartedly in fairies and gnomes and wishes the house gremlins would stop hiding things when she needs them most. But most of all, she believes that magic exists within everyone who chooses to use it. When not writing, her procrastination techniques include trying out bread recipes, working on various art projects, and watching copious amounts of YouTube videos. 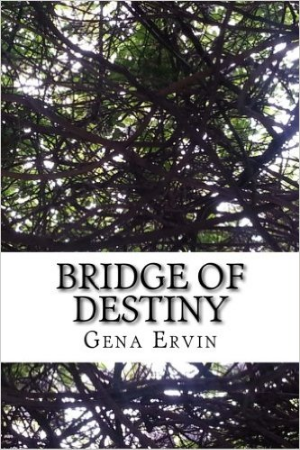