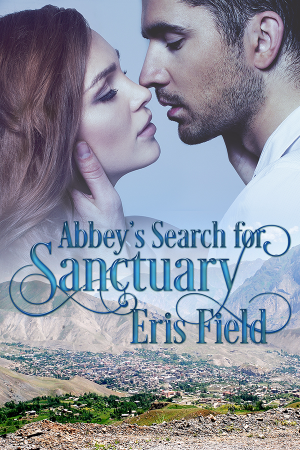 Abbey's Search for Sanctuary – Book One of Destiny: Choice or Chance Trilogy

Abbey’s Search for Sanctuary: Book One of Destiny--Choice or Chance Trilogy

Psychiatric nurse, Abbey, shelters her younger sister after she divorces her Muslim husband who has agreed to his mother’s plan to perform a circumcision on their infant daughter, Jenny. When her sister is murdered by her ex-husband in a so-called "honor killing", Abbey knows she must find a way to keep Jenny safe.

Once a Peshmerga fighter and medic with the Kurdish forces in Iraq, Rami now works as a psychiatrist in Buffalo, NY and devotes his spare time to helping refugees. Shunned by his grandfather and family for failing to demand retribution when his arranged marriage failed, Rami avoids emotional attachments. That is until he meets Abbey.

Warning Abbey that honor killings are often family affairs and that she and Jenny are in danger, Rami offers her a way out: an annullable marriage of convenience and refuge in Kurdistan, his homeland.

Abbey is committed to doing anything to protect Jenny but can she risk going back to the world of her childhood: a world of headscarves and submission, a world that scarred her mother and killed her sister, a world she’d already escaped once?

Eris Field was born in the Green Mountains of Vermont. As a seventeen year old student nurse at Albany Hospital, Eris met a Turkish surgical intern she would later marry. He told her fascinating stories about the history of Turkey, the loss of the Ottoman Empire, and forced population exchanges, tragically similar to today's refugees. After they married and moved to Buffalo, Eris worked as a nurse at Children’s Hospital and at Roswell Park Cancer Institute.

Now, Eris writes novels, usually international, contemporary romances. Her love of the South Towns of Western New York, her interest in history, and her experience in psychiatry become a part of each of her stories. She is a member of the Romance Writers of America and the Western New York Romance Writers. In addition to writing, Eris’ interests include : Violence against Women, Honor Killings, eradicating female genital mutilation, supporting the Crossroads Springs Orphanage in Kenya for children orphaned by AIDS, and learning more about the old cities of the world. 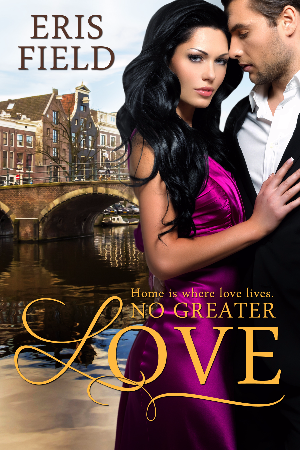 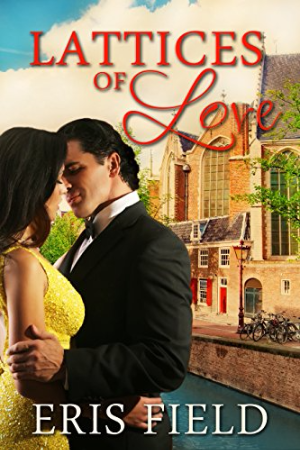 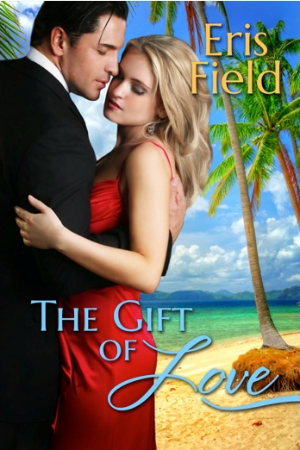 The Gift of Love