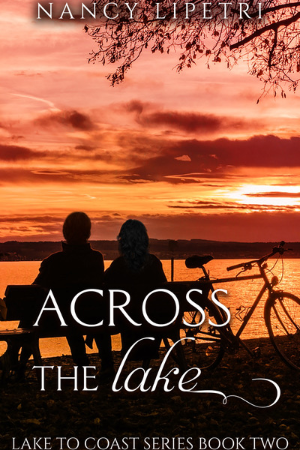 In this sequel to The Wooded Path, the character you least expect to return is back, experiencing lake life a whole new way. She’s pushing boundaries. Not worried about fitting in. And she can’t believe what she discovers.

The second book in the Lake To Coast Series, it reveals more secrets in the close-knit community on Lake Norman and also takes readers through Spanish moss and salt spray to the famed Outer Banks of North Carolina. Will Kat find what she's looking for, on Ocracoke Island? 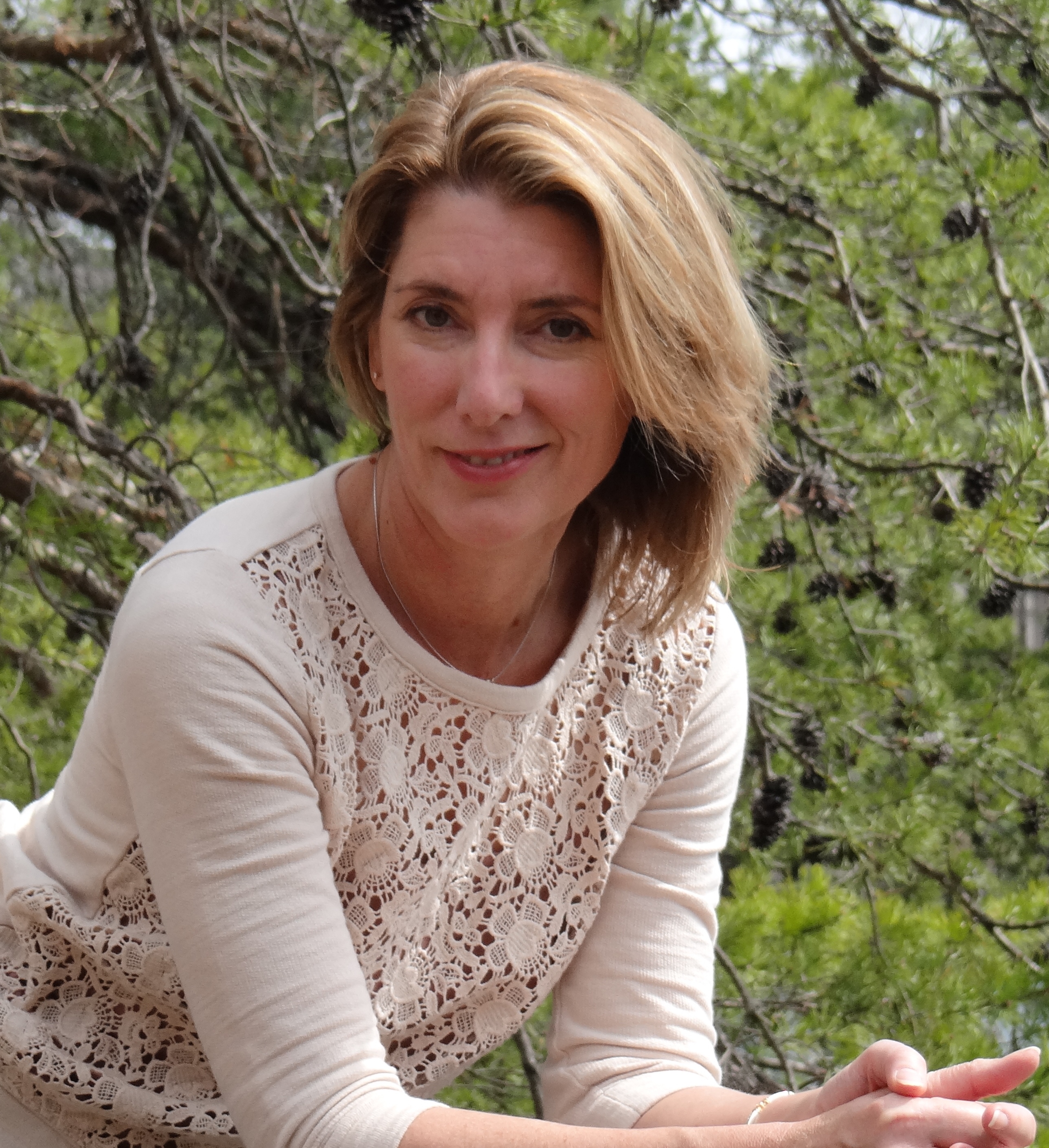 Originally from Iowa, Nancy has lived on both coasts and a few places in between. For over a decade, her home was the Lake Norman community in North Carolina, just north of Charlotte, and you'll learn much about the popular tourist area in her books.

In fact, she makes Lake Norman itself a main character in The Wooded Path (re-released Feb. 2020 with updated format and new cover), its seasons and natural features affecting the mood of each chapter and playing a big part in the mysterious disappearance that ties characters together.

In the sequel, Across the Lake (released Feb. 2020), the character you least expect to return is back to try living life a whole new way, and she can't believe what she discovers about some of the locals as well as about herself. That story takes readers to the NC Outer Banks as well as to Lake Norman.

Herself a fan of contemporary fiction that's provocative and sometimes edgy, she enjoys entertaining readers with a fast-paced story that explores psychological drama, marriage, infidelity, friendship dynamics and self discovery. 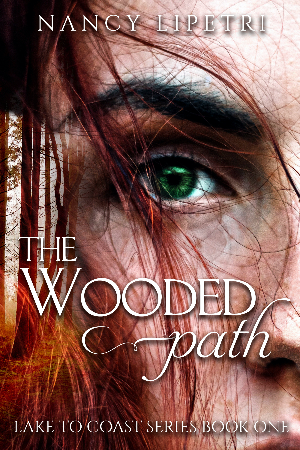