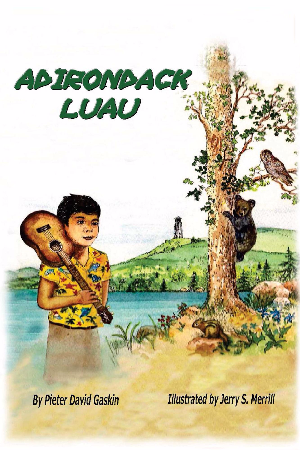 Eight-year-old Peleki is excited! School has just let out for the summer in Oahu, Hawaii. He can't wait to go to the beach and play his ukulele in his family's band. But Peleki's parents surprise him with the news that instead, he will be spending two weeks with his grandparents in the Adirondack Mountains of New York.

It is there that, during and adventurous mountain climb, Peleki discovers similarities to his island home and realizes that his musical ability is worth much more than money. 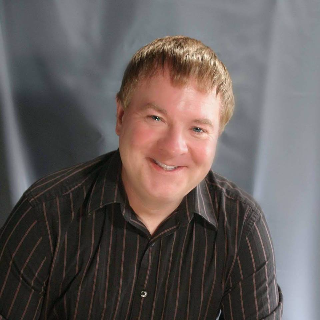 Pieter David Gaskin was born in Watertown, N.Y but, it wasn't long before he had his first visit to the Adirondacks. Five days after his birth he was brought to a cottage on Cranberry Lake. There he would spend his summers with his parents and grandparents, fishing, hiking trails and exploring fire towers.

Today Mr. Gaskin still enjoys visiting the Adirondacks as often as he can. In his spare time, you can find him in his shop building custom stringed instruments and playing in several local music groups.