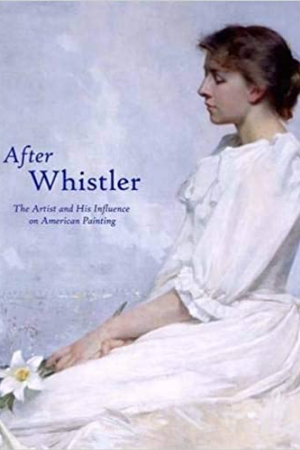 After Whistler – The Artist and His Influence on American Painting

James McNeill Whistler (1834-1903) left the United States for Europe at the age of 21, never to return, and his style developed independently of American art currents. Nonetheless, he left an indelible mark on the art of his native land, for his modernist aesthetic influenced the work of a generation of American painters. This illustrated book, published to commemorate the centenary of the artist's death, addresses Whistler's extraordinary legacy and establishes his pivotal place in the history of American art. array of pictures by 38 other American painters - including Henry Ossawa Tanner, William Merritt Chase, and John Singer Sargent - to demonstrate how Whistler's American contemporaries were affected by his techniques, colour palette, compositions and subject matter. with American artists and the reception of his work in the United States. The essays that follow discuss Whistler's Venetian sojourn and its effect on the American artists who flocked to that city, his relationship with Philadelphia's art community, the Whistler Memorial Exhibition held in Boston in 1904, and much more. 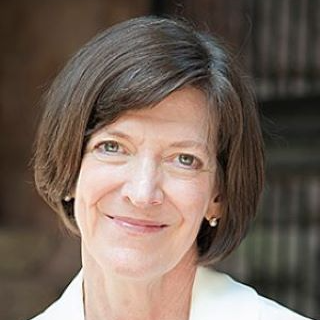 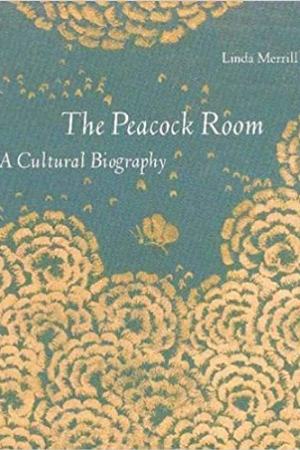 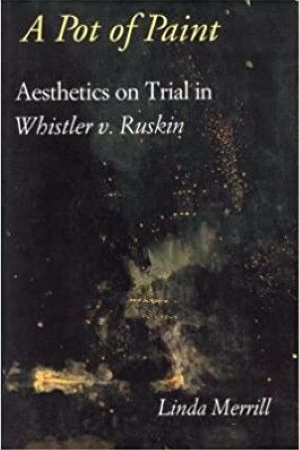 A Pot of Paint 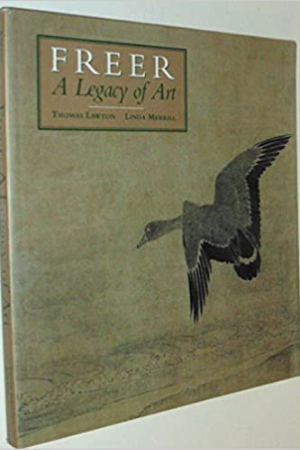 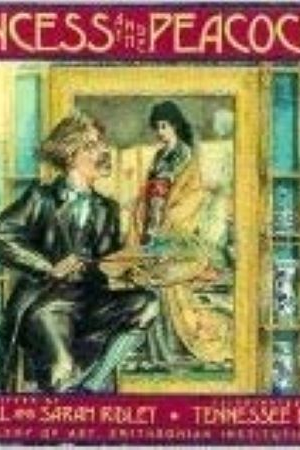 The Princess and the Peacocks 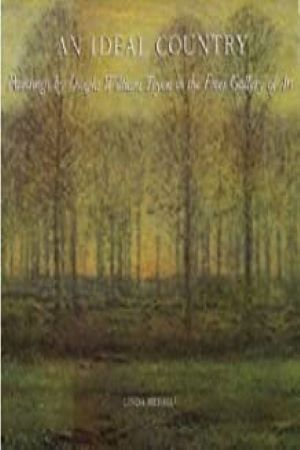