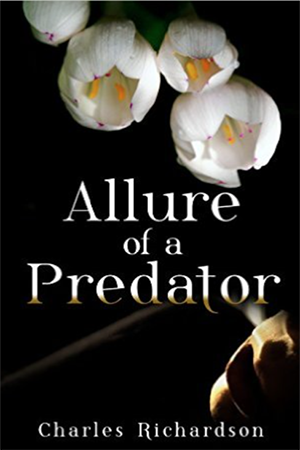 Allure of a Predator – Don't Ignore the Red Flags!

Marlene is intelligent, stunningly beautiful, and uses her sexuality to allure victims into her deceptive, psychological game. James finds himself married to this mysterious woman with a twisted past and he's determined to play the game long enough to discover Marlene's motives.

Most men don't want to talk about it, however women know all about it. Narcissistic personality disorder is real, so "Don't Ignore the Red Flags!" 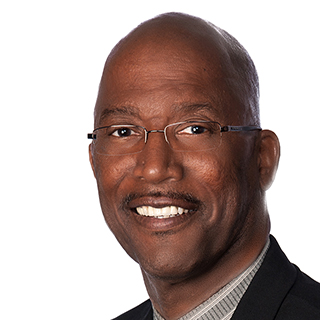 Charles is the Author of Allure of a Predator, his first venture into authorship. It is a contemporary fiction dealing with a dysfunctional relationship, and the psychological and financial damage it caused.

He’s also Lead Consultant of CHR Marketing Consultants, LLC. This Columbus based company specializes in designing and implementing media plans marketing strategies and real estate investment. He has over 30 years of experience, and has worked for two of the most respected and successful radio groups in the country, Inner City Broadcasting and Radio One. He was Vice President and General Manager of Radio One’s WCKX 107.5, WXMG 98.9, and WJYD 106.3 and led those stations to a position of prominence in the Columbus market. Charles is widely recognized for his management successes such as rebuilding radio stations and turning them into high cash flowing, highly rated corporate contributors.

Charles earned a Bachelor of Science and Masters of Science degrees from Medgar Evers College, and Baruch College, institutions, which are within the City University of New York. He also holds an Executive Management Certificate from The Ohio State University’s Fisher College of Business and he is a Certified Radio Marketing Consultant (CRMC).

Charles is committed to both civic and community service and has served on many Boards including the King Arts Complex and the Columbus Urban League.

The sequel to Allure of a Predator is scheduled to be released Summer 2016!