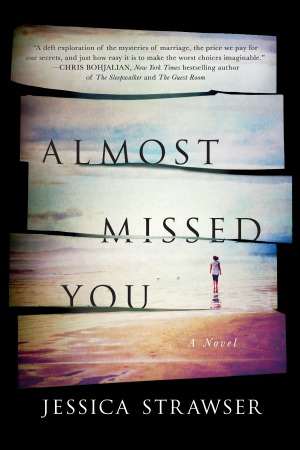 Violet and Finn were “meant to be,” said everyone, always. They ended up together by the hands of fate aligning things just so. Three years into their marriage, they have a wonderful little boy, and as the three of them embark on their first vacation as a family, Violet can’t help thinking that she can’t believe her luck. Life is good.

So no one is more surprised than she when Finn leaves her at the beach―just packs up the hotel room and disappears. And takes their son with him. Violet is suddenly in her own worst nightmare, and faced with the knowledge that the man she’s shared her life with, she never really knew at all.

Caitlin and Finn have been best friends since way back when, but when Finn shows up on Caitlin’s doorstep with the son he’s wanted for kidnapping, demands that she hide them from the authorities, and threatens to reveal a secret that could destroy her own family if she doesn’t, Caitlin faces an impossible choice.

Told through alternating viewpoints of Violet, Finn and Caitlin, Jessica Strawser's Almost Missed You is a powerful story of a mother’s love, a husband’s betrayal, connections that maybe should have been missed, secrets that perhaps shouldn’t have been kept, and spaces between what’s meant to be and what might have been.

"Almost Missed You is a skillful, insightful debut: a deft exploration of the mysteries of marriage, the price we pay for our secrets, and just how easy it is to make the worst choices imaginable." ―Chris Bohjalian, New York Times bestselling author of The Sandcastle Girls and Midwives 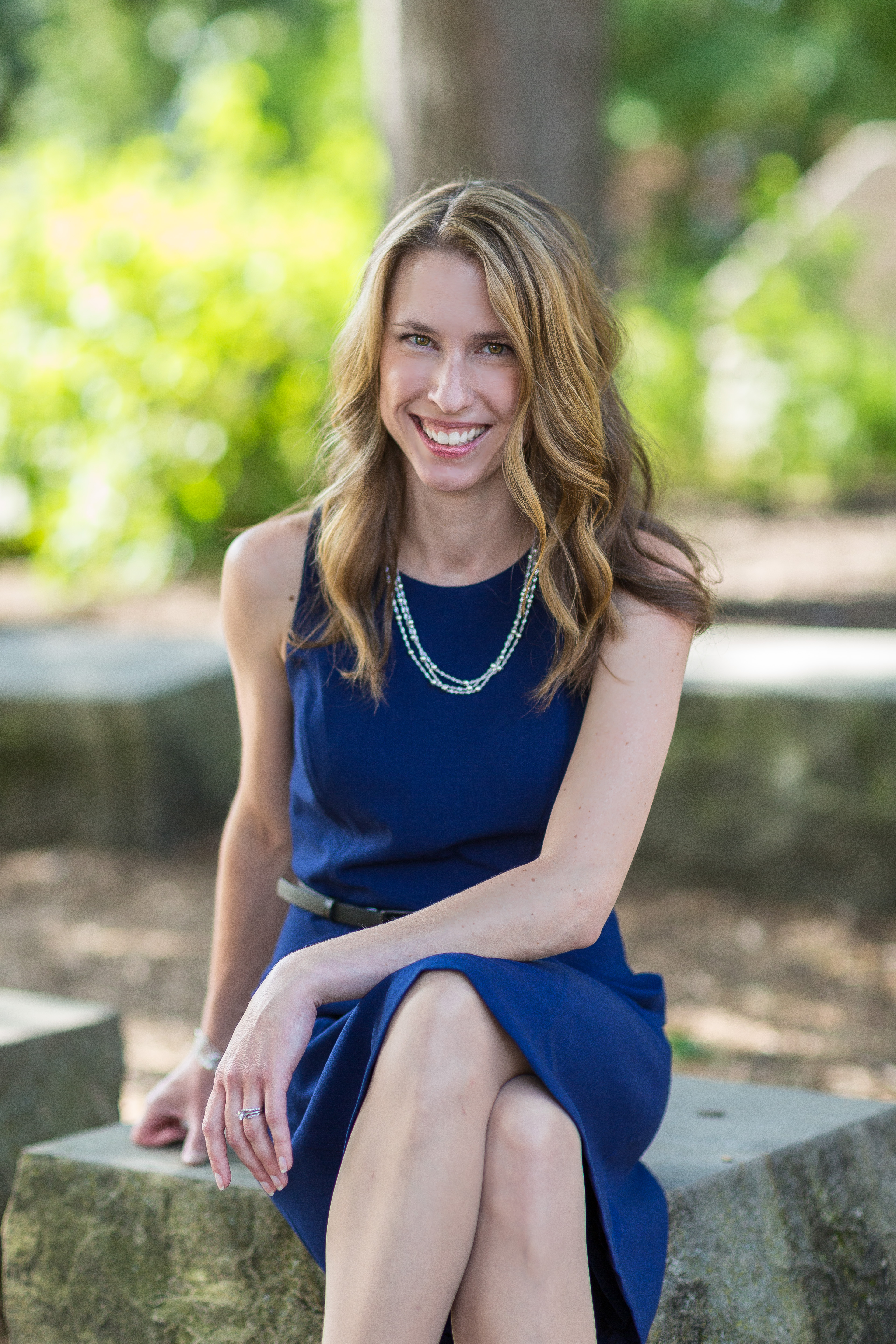 By day, Jessica Strawser is the Editorial Director of Writer’s Digest magazine, North America’s leading publication for aspiring and working writers since 1920. By night, she is a fiction writer with a debut novel, ALMOST MISSED YOU, out from St. Martin's Press in March 2017, and another to follow in 2018. And by the minute, she is a proud wife and mom to two super sweet and super young kids in Cincinnati, Ohio.

Her diverse career in the publishing industry spans more than 15 years and includes stints in book editing, marketing and public relations, and freelance writing and editing. A Pittsburgh native and “Outstanding Senior” graduate of Ohio University’s E.W. Scripps School of Journalism, she counts her New York Times Modern Love essay and her Writer’s Digest cover interviews with such luminaries as Alice Walker, Anne Tyler and David Sedaris among her career highlights.

She blogs at the WritersDigest.com “There Are No Rules” blog and elsewhere, enjoys connecting at Facebook.com/jessicastrawserauthor and Twitter.com/jessicastrawser, and speaks at writing conferences and events that are kind enough to invite her. Visit www.jessicastrawser.com to learn more.