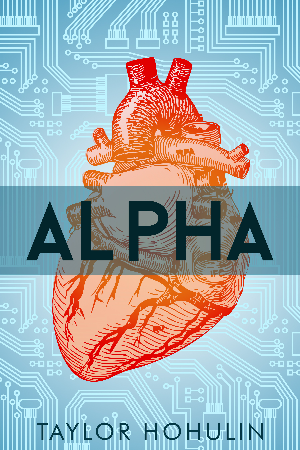 Earth's greatest soldier has become its biggest threat, and the only one who can stop him is the worst robotic soldier in the history of the universe.

A robot with a crush... Alpha is the world’s first robotic soldier, but he would rather woo his mechanic than wage war. This probably has something to do with his human heart.

A soldier with a vendetta... Once the greatest soldier the Planet Earth Military Forces had seen, Meat can’t help but think this new age of robotic soldiers will leave people like him in the dust.

A CEO with a mustache... Lucas Sharpe just wishes he’d managed to work his way to CEO of the Planet Earth Military Forces before its leaders traded their plasma rifles for stacks of paperwork.

Alpha is having enough trouble winning his mechanic’s heart (as it turns out, robots aren't her type) when Meat begins to stalk Alpha’s inventor. As Meat's intentions become clearer, Lucas sees a chance to return to action, even if it means breaking a few rules. Stories intertwine, and before long, everything Alpha loves is threatened. It becomes clear he will have to fight, and he really would fight ... if not for an unfortunate, deadly malfunction that should come as no surprise to anyone who knows his inventor is the worst military scientist of all time. 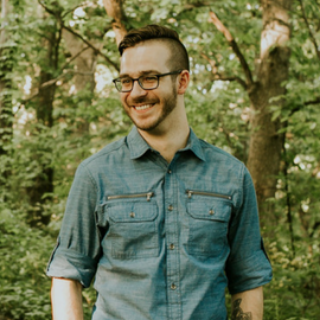 Taylor Hohulin is the author of the The Marian Trilogy, a post-apocalyptic pirate series. He lives in Iowa with his wife, where they are owned by a cat and a dog. 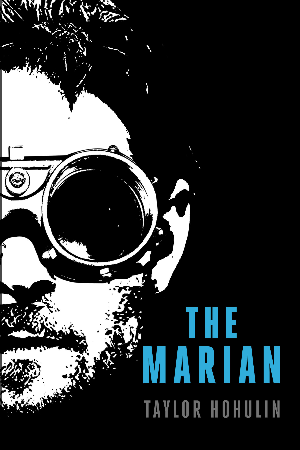 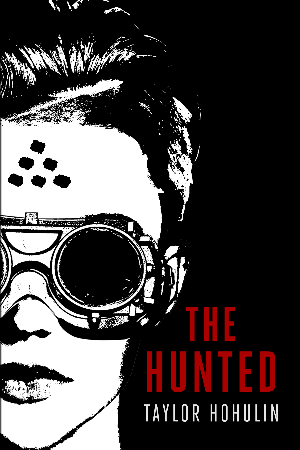 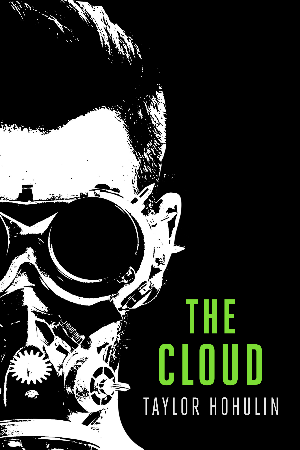