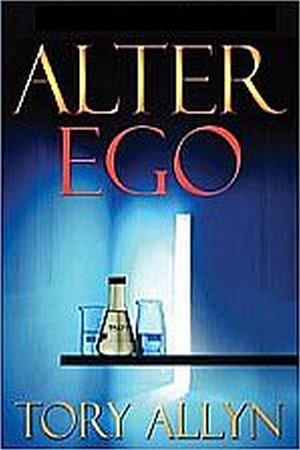 When the remains of a disfigured body turns up in the backwoods of Virginia, FBI Special Agent Jack Stanwick is once again summoned. This was now the third victim recovered with unusual physical characteristics, and with most of the 'brotherhood' away on another high-profile case, he needed some outside help and knew who to enlist. Jack knocked on the front door of the DAVENPORT DETECTIVE AGENCY where three ex-cops, Bren Williams, Derek O'Rourke and Russ Munroe are employed by former police chief, Raymond Davenport. Once hired, the detectives focus their attention on the militia group, M.A.G.O.C. (Men Against Government Overtaking Control), and find that several members along with the aid of a high-ranking official in the White House are involved in a governmental conspiracy. Digging further, the detectives come upon Prescott Chemicals, where an elixir that was discovered in the Amazon rainforest by the Mayapo natives years earlier, is now being transformed into a formula with irreversible consequences. While investigating the chemical plant, they accidentally come into contact with the adulterated solution which forces one of the detectives to grapple against the ALTER EGO. 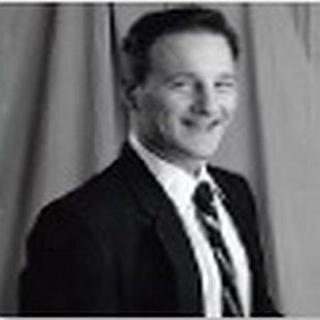 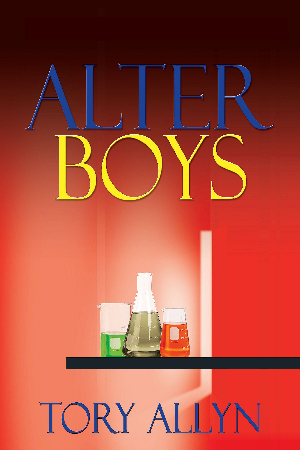 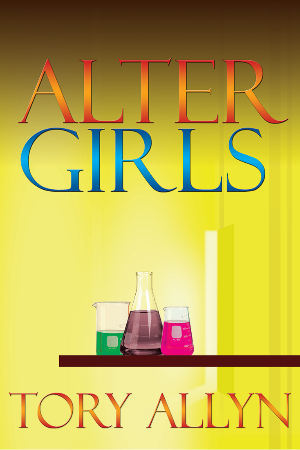