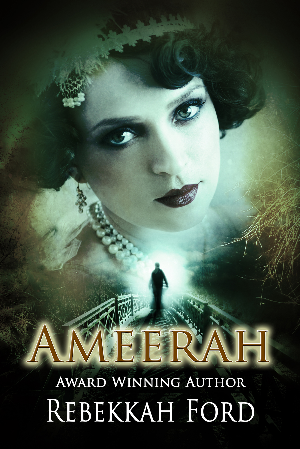 Sometimes even the dead seek salvation.

In 1925, eighteen-year-old Ameerah Arrowood is murdered in an insane asylum. She finds herself transported to a dreary realm that turns out to be a recruiting station for the dark spirits. With animosity in her heart toward humanity, she decides to join them.

For the next ninety years, Ameerah possesses soulless humans, living a hedonistic, mischievous and sometimes vengeful existence, but now she's seeking salvation so she can crossover and save her lost love who is stuck in the lower world.

Ameerah enlists the help of her dark spirit friend Derek, who is straddling the line between Heaven and Hell. She tells him how it all began, weaving between historical timelines to now, hoping to gain understanding about why her parents betrayed her and wanting to get rid of the guilt weighing on her heart. In the end, the unexpected unfolds, which changes her forever. 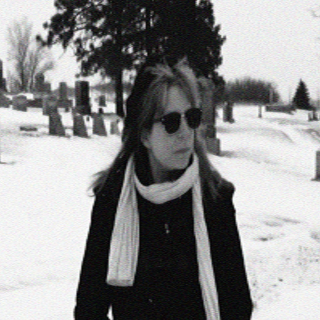 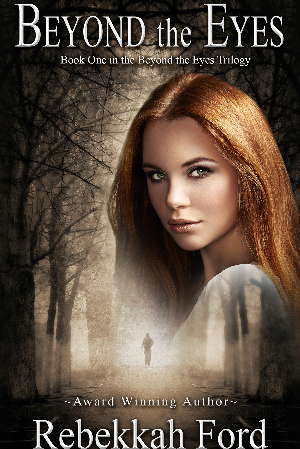 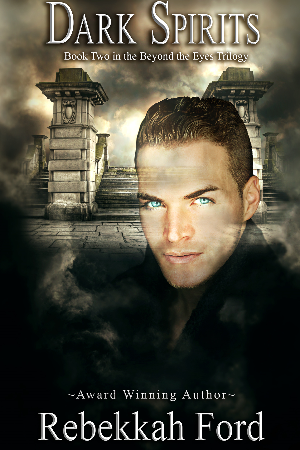 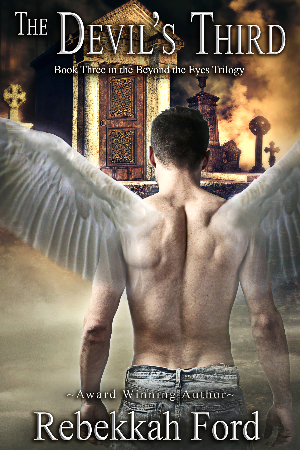