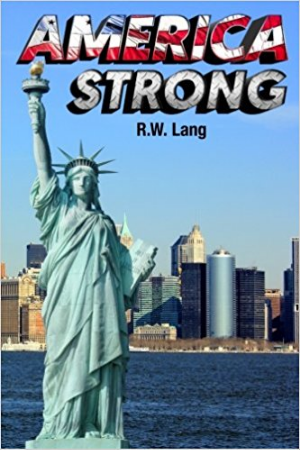 Connor Graham was the first Speaker of the House to become President of the United States. America Strong portrays the crisis of global terrorism that preceded a nuclear strike on an American city. It also chronicles the events that led a popular Nevada Congressman to the office of Speaker of the House, then to the Presidency. 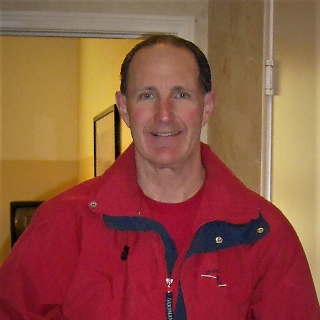 When I was a teenager, I read all the "James Bond" novels by Ian Fleming and thought that someday I would like to write a novel, too. I retired in February of 2012, and I live in Mesquite, Nevada. In the first year of my retirement, I read over 100 books. It was through this experience the idea of writing a novel re-emerged.

In November of 2013, I told my wife about the story I wanted to write, and she started laughing, then said that she thought I was being facetious. She is not laughing anymore. In late November, I started the novel, "Ghosts and Gold." In December of 2014, I decided to write the sequel, titled "Ghosts and Murder." In the fall of 2015, I wrote the third and final book in the Ghosts series, "Ghosts and Heroes." In May of 2016, I decided to try to write a thriller and started "The Mechanic," then in September of 2017 I started "America Strong."

I had a lot of fun writing these stories and I hope you will enjoy them. I know my wife Susan has because she was the editor for all five stories and has read them many times. 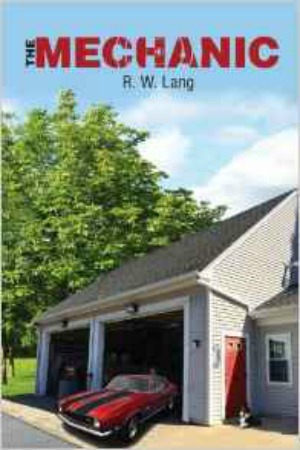 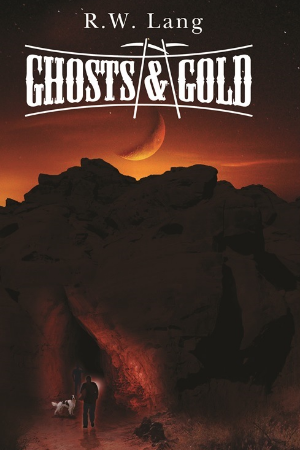 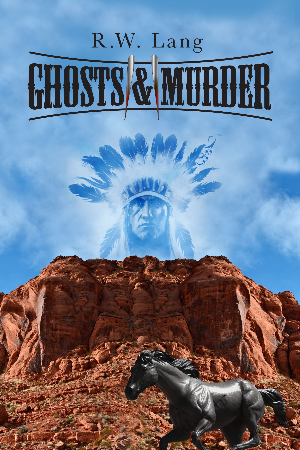 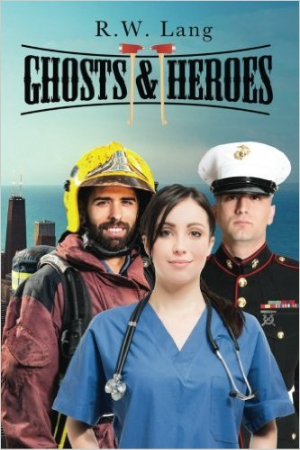