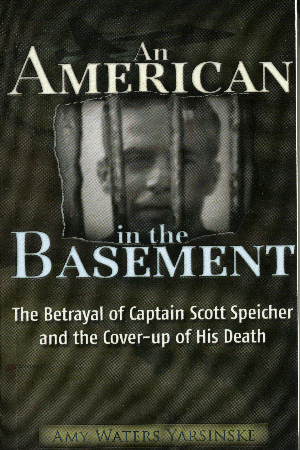 The story of navy captain Michael Scott Speicher – the story of betrayal and cover up that cost a man his life – can now be told and it is one that you come to understand is one of history repeating itself. Speicher’s story is – no question - the seminal case in the ongoing saga of America’s prisoners of war and missing in action. An American in the Basement documents what happened to him from beginning to end and reveals for the first time information that has never been told to the American public – information no one was ever meant to find out. 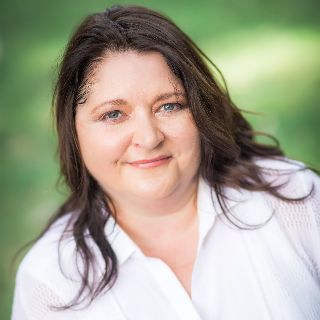 Amy Waters Yarsinske is the author of several best-selling, award-winning nonfiction books, notably An American in the Basement: The Betrayal of Captain Scott Speicher and the Cover-up of His Death, which won the Next Generation Indie Book Award for General Non-fiction in 2014.

To those who know this prolific author and Renaissance woman, it’s no surprise that that she became a writer. Amy’s drive to document and investigate history-shaping stories and people has already led to publication of over 75 nonfiction books, most of them spotlighting current affairs, the military, history and the environment. Amy graduated from Randolph-Macon Woman’s College in Lynchburg, Virginia, where she earned her Bachelor of Arts in English and Economics, and the University of Virginia School of Architecture, where she earned her Master of Planning and was a DuPont Fellow and Lawn/Range resident. She also holds numerous graduate certificates, including those earned from the CIVIC Leadership Institute and the Joint Forces Staff College, both headquartered in Norfolk, Virginia.

Amy serves on the national board of directors of Honor-Release-Return, Inc. and the National Vietnam and Gulf War Veterans Coalition, where she is also the chairman of the Gulf War Illness Committee. She is a member of the American Society of Journalists and Authors (ASJA), Investigative Reporters and Editors (IRE), Authors Guild and the North Carolina Literary and Historical Association (NCLHA), among her many professional and civic memberships and activities. 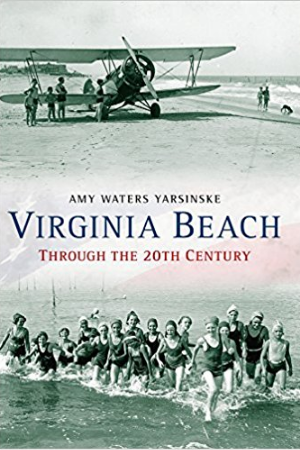 Virginia Beach Through the 20th Century 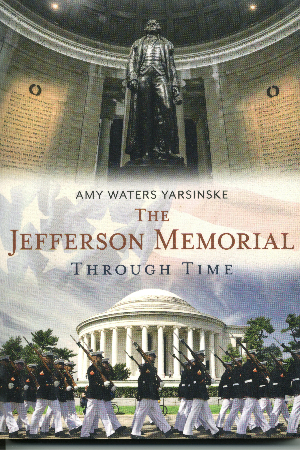 The Jefferson Memorial Through Time