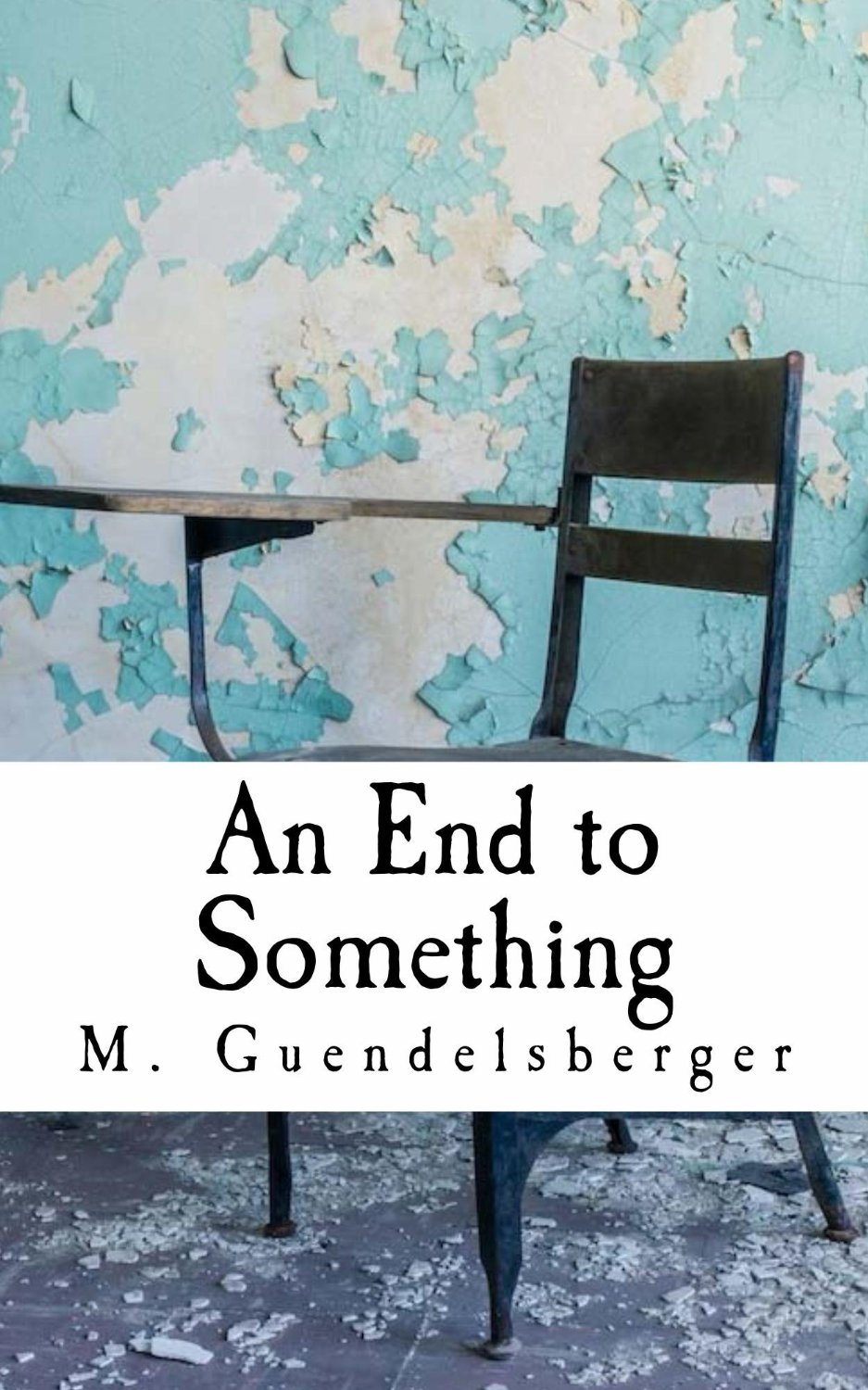 An End to Something

When Lesh Parenti walked into his undergraduate Modern Novel class one October morning, he was expecting to give a presentation on William Faulkner, for which he was grossly under-prepared. He did not expect to witness a suicide. The public suicide of a college sophomore throws the campus of Walker University into a flurry of speculation. Who was this student? And why did he chose to kill himself in front of twenty peers? An End to Something is a novel about false grief, buried emotions, and the way we unwittingly influence those around us. 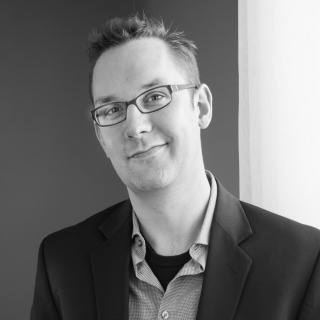 Guendelsberger holds a Bachelor of Arts in Creative Writing from Miami University. He lives in Cincinnati, Ohio.