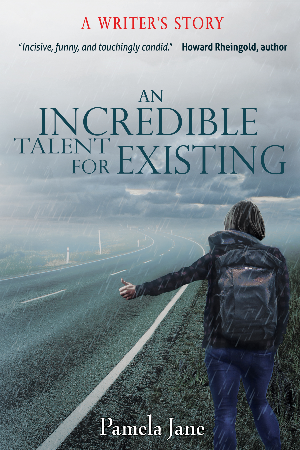 An Incredible Talent for Existing – A Writer's Story

It is 1965, the era of love, light and revolution. While the romantic narrator imagines a bucolic future in an old country house with children running through the dappled sunlight, her husband plots to organize a revolution and fight a guerrilla war in the Catskills. Their fantasies are on a collision course.

The clash of visions turns into an inner war of identities when the author embraces radical feminism; she and her husband are comrades in revolution but combatants in marriage; she is a woman warrior who spends her days sewing long silk dresses reminiscent of a Henry James novel. One half of her isn't speaking to the other half. Just when it seems that things cannot possibly get more explosive, her wilderness cabin burns down and Pamela finds herself left with only the clothes on her back.

From her vividly evoked existential childhood ("the only way I would know for sure that I existed was if others lots of others acknowledged it") to writing her first children's book on a sugar high during a glucose tolerance test, Pamela Jane takes the reader along on a highly entertaining personal, political, and psychological adventure. 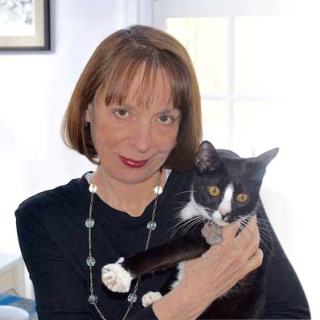 I am the author of over thirty books, from board books to my new memoir: AN INCREDIBLE TALENT FOR EXISTING: A WRITER'S STORY," which Story Circle Reviews called "A richly empowering memoir...a five-star read!" An excerpt of my memoir, "Just Wait! A Short Story Rejected in Grade School Becomes a Cause of Action" was published by The Writer.

My children's books include LITTLE GOBLINS TEN (Harper), and LITTLE ELFIE ONE, illustrated by New York Times best-selling illustrator, Jane Manning. I am also the author of PRIDE AND PREJUDICE AND KITTIES: A CAT-LOVER’S ROMP THROUGH JANE AUSTEN’S CLASSIC which was featured in the The Huffington Post, The Wall Street Journal, BBC America, and The New York Times Sunday Book Review. I am currently working on a humorous travelogue, “No One Feels Sorry for You When You’re Living in Tuscany.” 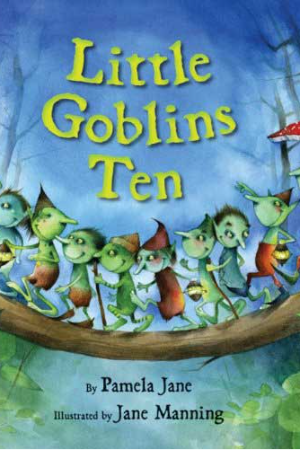 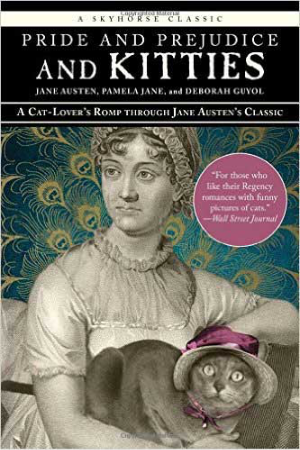 Pride and Prejudice and Kitties 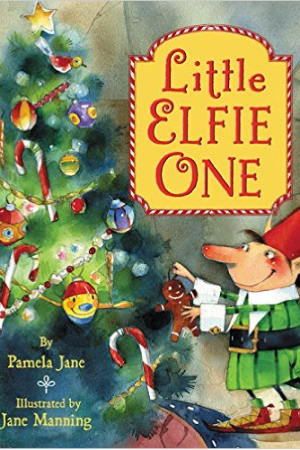