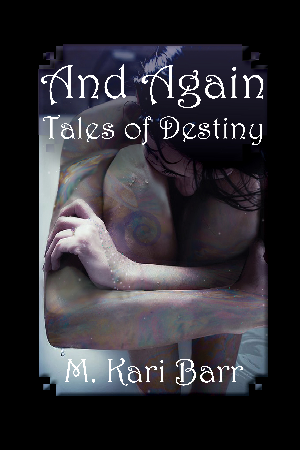 And Again – Tales of Destiny

Mara chose to practice a new skill, opening a portal, when Morvayne seized the opportunity to take her captive. Trapped within a force field in a luxury palazzo in Italy may sound like heaven, but it would depend on the company. And Morvayne was not Mara's idea of a good companion; especially when his goal was to marry her and force her to help him destroy mankind. Fortunately, Mara has Clay with her as well, to mentor and guide her as she learns how to wield her newfound Powers and Light. As the future Queen of all the Realms, Mara's education must continue despite her current entrapment. Or rather especially because of it. With enough training, and effort on her part, Mara may be able to free herself from Morvayne's vile presence. 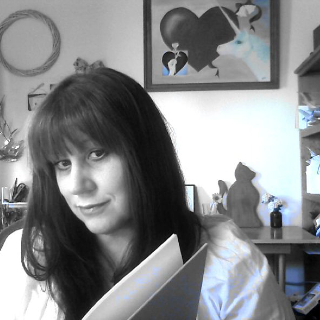 M. Kari Barr was born in Boise, Idaho, but since her father was in the Air Force she lived all over the south from Tennessee to Virginia to Texas to California (not in that order). All those places and some of them twice before the age of 13. But her family settled down in Cheney, Washington in 1976 and she has not moved from the state since.

Because of all the moving, the one place where she found consistency was in the public library. Little Bear and Blueberries for Sal were always waiting to be read once again. In addition to encouraging a love of books, Kari's mother was a natural storyteller. Following her mother's example, Kari began writing later in life-- after having raised most of her children.Her mothers books were produced as audio books by Books in Motion under the name B. Boyd Robinson. Kari chose to self-publish and enjoys creating the covers.

The genre Kari loves most of all is fantasy. It simply sings to her. Her first book is part of a six book series involving the doings of girl-meets-fairy-boy, falls-in-love, gets-captured-by-evil-elf set in modern Seattle. Kari has also authored a few children's books most notably Thinktacular Thoughts for ages 4-10 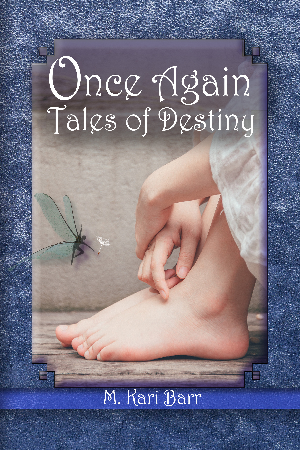