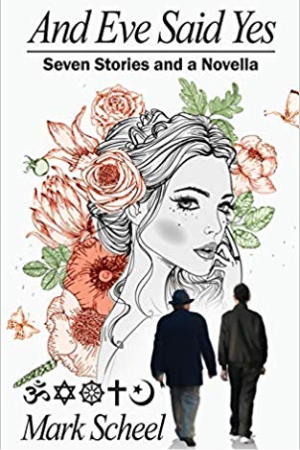 And Eve Said Yes – Seven Stories and a Novella

And Eve Said Yes: Seven Stories and a Novella presents the reader with a compelling assortment of characters against the backdrop of the major world religions. A Vietnam veteran, a Long Island stockbroker, a divorcée, a Hindu woman doctor all confront the unexpected in stories of both natural and man-made dilemmas. Finally, the novella centers on the protagonist, Jason Hunter, a young well-read single man with no living relatives. Ex-sailor and retail stockroom supervisor, Jason is on a quest to resolve three life questions: absolution from guilt related to the accidental death of a coworker, attaining a renewed spiritual grounding and connectedness, and the rediscovery of his lost soul mate whom he encountered briefly during a horrific dark storm.

He immerses himself in Catholic classes for a time. He solicits advice from his Jewish landlady as well as an old college chum involved in the Self-Realization Fellowship church with its Hindu influence and also engages in friendly repartee with an earthy atheistic night-watchman buddy. Jason seeks the counsel of fellow workers at the outlet store including a Hebrew teacher, explores doctrinal details with Muslim students who are customers at the store and finally reestablishes an acquaintance with an old professor of religious studies, all colorful characters in their own right.

His path involves dangerous, unexpected twists, such as risking his life in a flood to save an elderly stranger and the confrontation with a knife-wielding thief when making rounds with his night-watchman friend. Jason’s search ultimately takes him back to the college town where his life had first taken a turn and culminates in a séance setting where a surprising and amazing modern-age resolution to his quest is revealed. 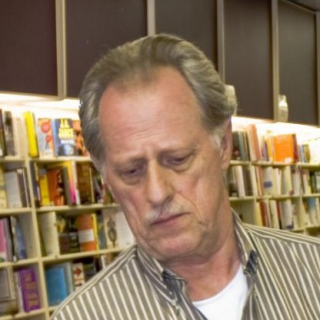 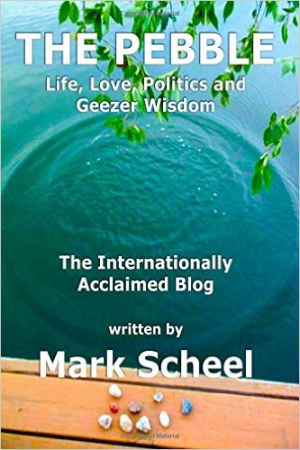