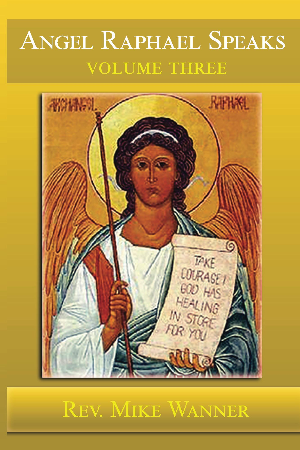 The thrust of my life for the prior twenty years had been about teaching and practicing healing energy work and my mission has been to reach the people. Angel Raphael is the Angel of Healing and the Invitation aligned very precisely with the work that I have been doing for years.

The message sets that come through are a great challenge for me to get right. There are follow up discussions on the word selection and phrasing. Some things are easily adjusted for the comfort level of all and sometimes, Angel Raphael and his team insist on word structures that are unusual. 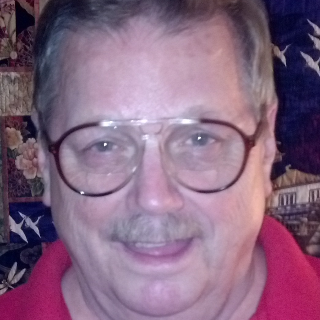 Rev. Mike started his metaphysical and ministerial studies with Reiki in 1993 and has studied seven styles of Reiki in the U.S., Japan, Canada, Denmark and Australia. He is certified to teach. He became certified to teach Integrated Energy Therapy in 1999 and co-taught the first IET class of the new Millennium. Mike began dowsing in 2001.

Rev. Mike holds ministerial degrees from the University of Metaphysics and the University of Sedona. He is a Pastoral Care Associate of Aria - Frankford Hospital. He taught at the National Academy of Massage Therapy and Health Sciences.

Rev. Mike is licensed by the teaching of Intuitional Metaphysics to practice Spiritual Healing and Scientific Prayer. Mike is also a Prayer therapist.

Rev. Mike was elected in 2007 to the status of “Fellow of the American Institute of Stress.”

In 2008, Rev. Mike became a practitioner of Coincidental Recognition as he incorporated the CoRe system in to his spiritual healing practice.

In 2011, Rev. Mike joined the outreach program known as the Health Advantage Group.

In 2012. Rev. Mike became a Certified Professional Coach by The Master Coaching Academy and Joined The Personal Empowerment Group

Prior to his metaphysical, ministerial and coaching studies, Rev. Mike worked for Sears Roebuck and Co. while in High School and after graduation until he joined the U. S. Air Force in 1965. He returned to Sears from Vietnam in 1969 and stayed until 1978. His final Sears assignment was as an efficiency expert in Methods - Operational Research and Development.

He volunteered with Burholme Emergency Medical Services from 1969 and is still a Life Member and Board of Directors Member. He started a private ambulance company in 1975 and worked professionally in the field until 2001 when he devoted his full attention to real estate investing, healing, coaching and writing. He has written sixty books that are available on Amazon and Kindle. Amazon Author Page is Reverend Mike Wanner.