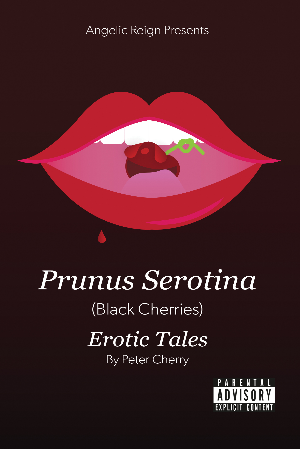 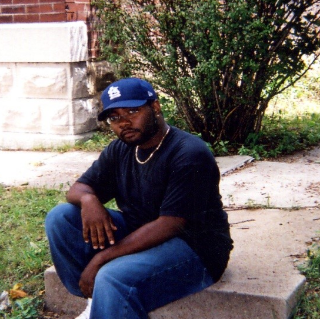 I am a Saint Louis, Missouri native. As a teenager, I co-hosted a public access television show, which was based on political; educational; and entertainment for teens. This lead to various small projects. Locally, I performed on the spoken word circuit in the mid-‘90s and early 2000s.

I have earned an Associates in Communications; Bachelors of Science in Media Studies; and a Master of Arts in Counseling, respectively.

Currently, I am working on more print; digital; and audio creative works. 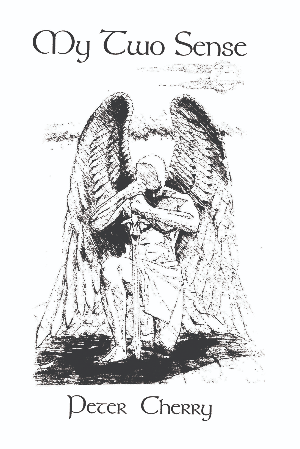