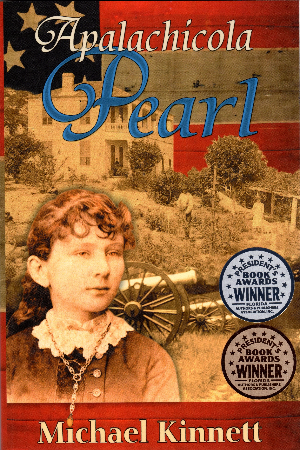 Apalachicola, Florida, the cotton shipping boomtown lay under siege. It was here in the backwater, during The Civil War, where women, children, and old struggled to survive. The real threat looming over them did not come from Union blockaders in the Gulf waters or from Confederates with river fortifications to the North. The dark shadow over the town came from a gathering of ruffians calling themselves the Rebel Guard. These so called patriots, without conscience, pillaged and murdered on the backs of a devastated people. It would be two men, Michael Kohler and Stillman Smith, brothers forged in the fires of war, who rose up to stop the Rebel Guard. What chance did they have against an overwhelming force? Someone was going to die.
Meet, LaRela Retsyo Agnusdei, a precocious seven year old known as Pearl. Learn of her remarkable life and courageous efforts to alter a world torn apart. Enjoy reading as Pearl moves the players around the board.
The event was called “The Marr, Smith Affair,” a documented event that shook the governments of both the Confederacy and the Union. It remains a mystery today. What happened? Perhaps the recently discovered journal of Michael Brandon Kohler offers an answer. 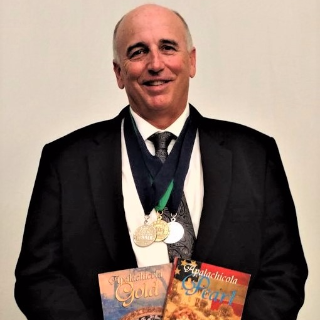 I left the family farm in central Illinois at seventeen and began a working career, eventually owning my own business. After raising two daughters, my wife and I moved to the Florida Panhandle. It was in the historic town of Apalachicola that I began creating and caring for the Orman House State Park Museum. Immersed in local history, I now enjoy sharing Apalachicola’s rich heritage with thousands of visitors from around the world. My novel Apalachicola Pearl was born from my passion for the town’s history and its unforgettable people. My sincere wish is for you to enjoy reading Apalachicola Pearl as much as I enjoyed writing her.

“If years ago you had told me that this Illinois farm boy, who started writing at age 59, would have two award winning novels by 61, I’d have said you are crazy. It is an exciting moment when a publisher calls to say your manuscript is about to become a novel and surreal when you see your name on the cover of the first book. It was an honor to be recognized at Florida Authors and Publishers Association awards banquet with two silvers and one bronze medal but the real honor comes from those who have invested their time reading my novels and find value in my work.” Apalachicola Pearl and Apalachicola Gold are the first two books in a three part series and it is my pleasure to be working on the final book.

Both books are available at SYPPublishing.com, Barnes & Noble and Amazon.com. 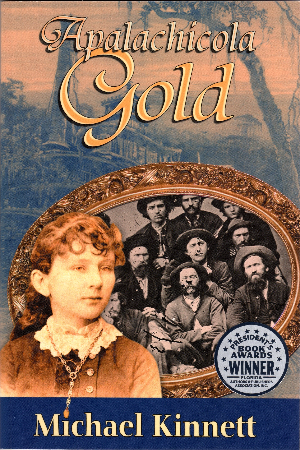 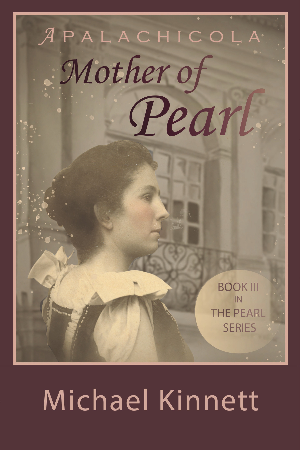