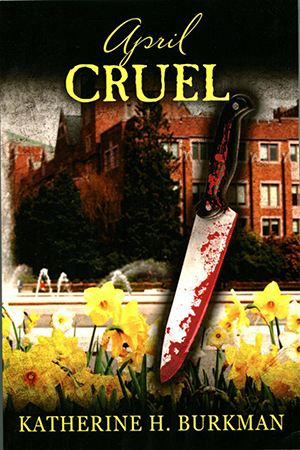 Set in the 1970s at a small college in Pennsylvania, APRIL CRUEL proves T.S. Eliot right: "April is the cruellest month." When the rigid and unpleasant Professor, Erica Berne, discovers that her fiance has been murdered, she is grief-stricken, but she also becomes the victim of several murder attempts, some of which misfire.

Two young professors in the English Department, Jim Strand and David Stein, attempt to uncover the perpetrator of the crimes, along with one of David's students Jill Lake and a departmental secretary, Susie Marsh. Detective Norman Halloway also seeks the killer, and since so many have grudges against Erica, there are motives aplenty.

Will hysterical parents force the closing of Huston College so near the end of the semester? And why does Jill Lake feel that she is herself in terrible danger? 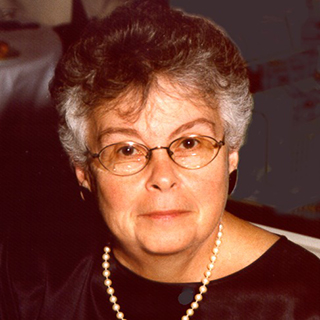 Katherine H. Burkman is a Professor Emeritus from the Ohio State University. She has published widely on playwrights Harold Pinter and Samuel Beckett, has published plays with a group she directed, WOMEN AT PLAY, and is a member of a group that do staged readings of their work, WILD WOMEN WRITING.

She currently directs plays at the Short North Stage in Columbus, Ohio.