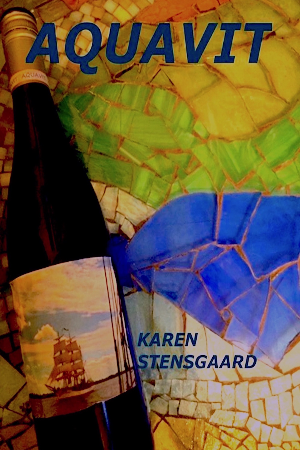 A restless businesswoman finds a bucket list worthy voyage but must persevere to get onboard.

After a traumatic night, businesswoman Kat Jensen de-stresses with shots of Scandinavian aquavit known as ‘water of life’ liquor. With her audit consulting business closing and nothing keeping her at home in New York City, Kat has a few months before starting another job search. She decides to do something special - a cruise onboard an old clipper sailing ship pictured on an aquavit bottle. Despite finding a fantastic voyage and itinerary, Kat is forced to resolve continual issues while juggling dates with three men. After arriving in Copenhagen, Denmark, for the ship’s scheduled departure, scary omens and worries threaten all her plans. 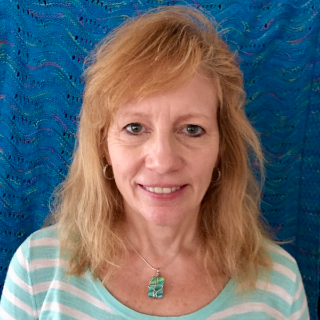 Novelist Karen Stensgaard writes from her new hometown of Philadelphia. Her debut novel, AQUAVIT, tells the story of a businesswoman desperate to go on a bucket-list trip onboard an old clipper sailing ship. Her second book should be available later this year.

Karen worked as an internal auditor in Finance and consulting for many years in New York City and San Francisco but always wanted to write books and tell stories. So now, she can finally let her imagination run wild!