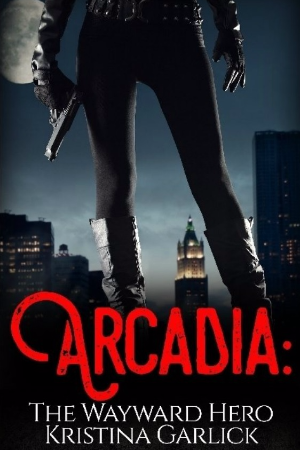 Imagine if a superhero fails to save a city and the villains win. With a city in ruins and no hope in sight, the United States Government has no choice but to surrender to the terrorists. Suddenly, the world becomes a darker, deadlier place for anyone who opposes Lord Boundary and his crew.

Arcadia Austin isn’t doing so well under the new regime but she has fared better than most ex-heroes. With the ability to blend in, Arcadia has the rare opportunity to start over, or in her case, drink her life away. However, given the chance to potentially beat the bad guys, will Arcadia choose to stay hidden or don her old superhero uniform? 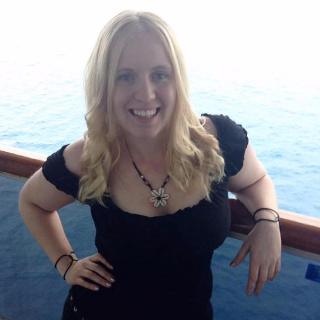 As an author of several books, one would think Kristina Garlick would have no problem writing a bio about herself but this is not the case. If you ask her why, she will go off on a tangent about something completely unrelated.

A few things Kristina is willing to disclose: she knows how to make soap (yes, soap) and she is also a proud pet parent. Finally, Kristina can grow a mean zucchini and other veggies as long as that pesky groundhog stays out of her garden. Enough about Kristina as she much rather you check out her books. 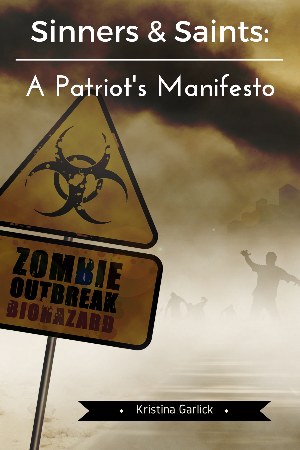 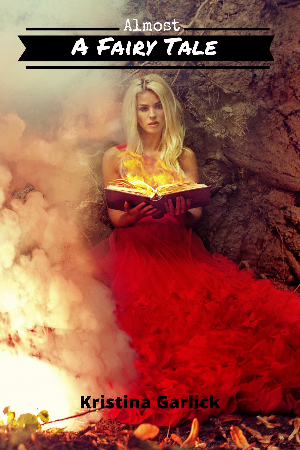 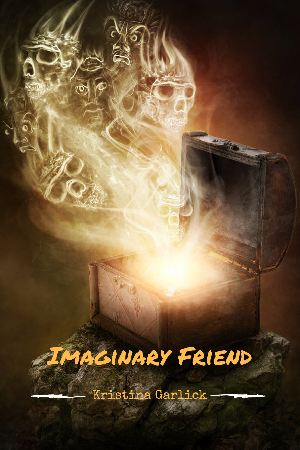 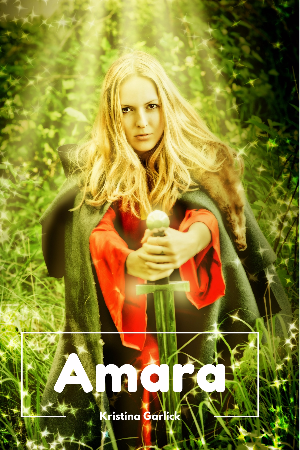 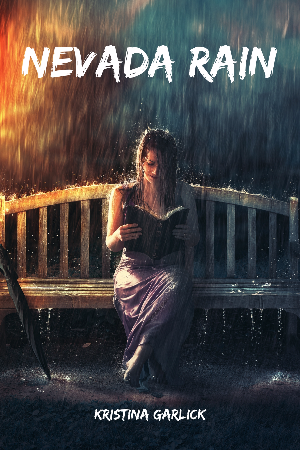