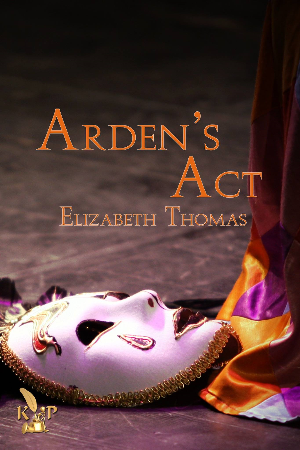 In 1661, Arden West runs away from an abusive Puritan stepfather with the goal of becoming one of the first actresses of the London stage. One of the first people she meets is the jaded and sensual aristocrat Robert Courtenay, and sparks fly hot and fast between them. Will he help or harm her new career? Will she give up her quest for fame for him? Will he give up his arranged betrothal for her? Will her stepfather succeed in dragging her back to his peculiar brand of torment? And what of Charles II's desire to make Arden his royal mistress? Royal intrigue, assassination plots, ghosts, and kidnappings are among the obstacles standing in the way of Arden and Robert's chances for happiness. 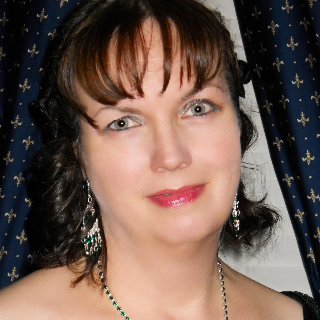 Elizabeth Thomas was born in Mt. Clemens, Michigan. She earned a bachelor's and a master's degree in English Language and Literature from the University of Michigan in Ann Arbor. Her first job after leaving U of M was as an editor and writer for the Gale Group's Contemporary Authors.
For a few years Elizabeth lived in Tucson, Arizona, where her children, Lisa and Joseph, were born. In 1996, she moved to Cedar Park, Texas, a suburb of Austin, where she still resides. In the Austin area, she worked for Barrett Kendall Publishing, and continued to work on her own writing projects. When Barrett Kendall began a precipitous decline, Elizabeth realized she had to change careers, and in 2005 graduated as a registered nurse from Austin Community College. Elizabeth has won prizes in numerous writing competitions, and has had a short story published in Mytholog. Her full-length play, The Circle has received a stage reading in Birmingham, Michigan, and full production as a special event by the Way Off Broadway Community Theater in Leander, Texas. Her historical romance novel, Arden's Act, was first published as an e-book in 2014, and came out in paperback about a year later. Her most recent book is a nonfiction work of literary analysis titled Apologia Diogenes, about the most famous villain of Douglas Preston and Lincoln Child's Pendergast series.