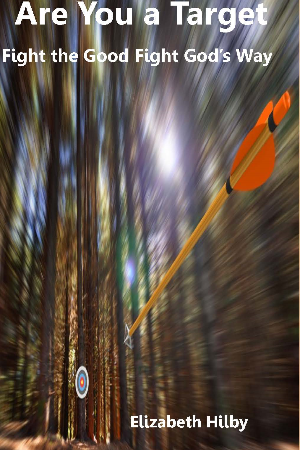 Are You a Target? – Fight the Good Fight God's Way

Have you ever gotten a gut punch that doubled you over or knocked the wind out of you spiritually? If we were sharing a cup of coffee and speaking face to face you would see me raise both hands to identify myself as a, “Yes!” It is because I have been there, I can relate. Are You a Target? Fight the Good Fight God’s Way is a resource to strengthen your prayer life in times of temptation or battle. Jesus taught the disciples to pray, “And lead us not into temptation, but deliver us from the evil one.” (Matthew 6:13, NIV) This study is a personal or group Bible Study on warfare prayer.

The Bible gives us ammunition in our fight against evil. Are you a Target empowers Christians for battle through: ─> The Armor of God ─> The Blood of Jesus ─> Power in the Word ─> Scheme Identification

We can overcome Satan’s barrage of attacks because the Word of God states, “And having chosen them, he called them to come to him. And having called them, he gave them right standing with himself. And having given them right standing, he gave them his glory. What shall we say about such wonderful things as these? If God is for us, who can ever be against us?” (Romans 8:30-31, NLT) Satan may come against us, but Jesus already won this war! 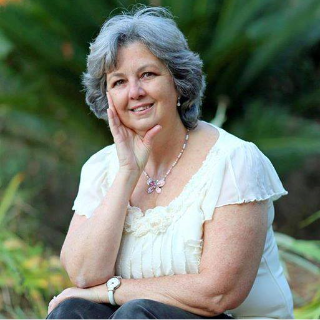 Elizabeth (Liz) Hilby has been married for 39 years and counting. Liz is a mother of two adult children and finds great joy in her two grandchildren. She retired after 23 years of working as a Paraeducator with Special Needs Children to be a full-time grandmother and author. She enjoys travel, crafts, writing, and her family.

Liz’s heart is to encourage other believers in their faith as she writes with transparency about her battles. She shares useful analogies and questions so that her books can be an interactive study for personal growth or a group Bible study. In 2018, Liz will release her first Children’s Book. She follows the same format of making the child’s book entertaining and a teaching tool at the same time. This desire to teach comes from her many years of working with children.

Liz has a column in La. Road Trips Magazine that shares stories of her outings as a geocacher. She is an active member of her church where she serves as the nursery leader and leads a Woman’s Life Group. For community ministry, she partners with a local Christian Gift Shop to present a monthly Word from God and shares devotions Monday-Friday on her public Facebook page. Liz is working on a degree in Christian Counseling as a student at ICM College to fulfill a life-long dream at 59. “I believe you are never too old to fulfill the desire God puts in your heart! Don’t let the dream die. Keep going forward with God to ‘just do it,’” says Liz to encourage others waiting to realize their dream. 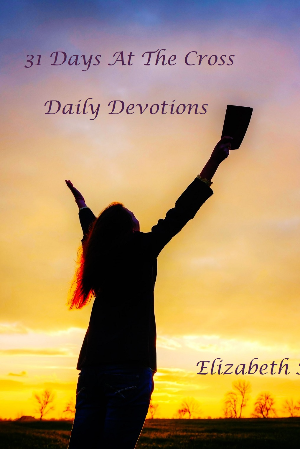 31 Days At The Cross