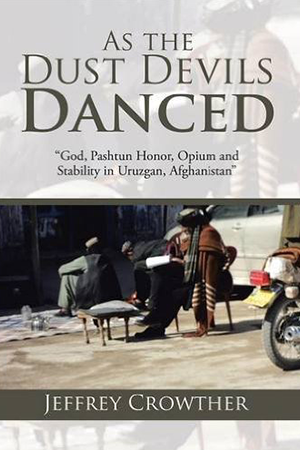 As The Dust Devils Danced

As the Dust Devils Dance is an account of my experience developing a functioning justice system in the remote mountains of Uruzgan, Afghanistan where the economy of the region was wholly dependent on opium production for the illicit drug trade. This economic foundation was an necessary element to provide protection to justice sector providers such as judges, prosecutors and defense attorneys.

These people were main targets of the Taliban and the corrupt local police were not protecting them. When the local drug and warlord became the provincial chief of police I seized the opportunity to develop the relationships that would bring traditional tribal acceptance to the warlord in exchange for him extending his protection to the justice sector actors. 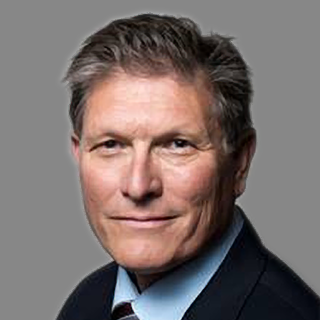 Growing up in a generation raised by WWII veterans, Jeffrey always had a keen desire to read all he could about conflicts, especially those of the eastern Native American tribes against the push of the European populations into the Americas and WWII. In 1968, while most of his peers were protesting the Vietnam War, he enlisted into the USMC. He completed four years of active service in Vietnam and Japan for the most part.

Having attended a Vietnamese language course while stationed at MCAS, El Toro, California, when Jeffrey arrived in Da Nang, Vietnam, part of his duties required working with the local population. When transferred to Okinawa, Japan, he immersed myself in the local culture there and started his lifelong interest in other cultures.

After Vietnam, Jeffrey received dhis BS in criminal justice, cum laude, and juris doctor from the University of Toledo in Toledo, Ohio. After practicing both criminal and civil law in the Toledo area from 1982 until 2003, he moved to Denmark where he taught legal argumentation to moot court students at the University of Copenhagen, as well as working for Aperian Global, a company that deals in crosscultural conflict resolutions within business settings. Returning to the United States in 2007, he set out on a different career course, taking his military, crosscultural, and legal experience to both Iraq and Afghanistan as a senior rule of law advisor with the US Department of State. He served in that capacity in the rural tribal areas north of Baghdad from 2008 to 2010 and in the rural mountains of Southern Afghanistan from 2010 until 2013, using a cultural approach to establish the legal systems within the regions' cultural norms.