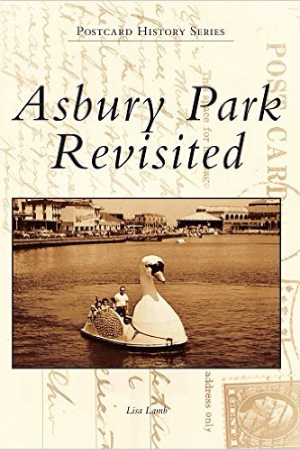 When New York brush manufacturer James Bradley founded Asbury Park in the late 1800s, he could hardly have imagined the course his seaside resort would take. Named for Methodist Episcopal bishop Francis Asbury, it was originally a Christian resort awash in Victorian architecture. Throughout the first half of the 20th century, Asbury Park’s beach, boardwalk, restaurants, theaters, hotels, and amusements attracted thousands of vacationers every year. Later, the town gained a reputation as a gritty music mecca, known for the clubs where Bruce Springsteen got his start.

All along, Asbury Park has had a unique ability to draw people to it, evidenced by the thousands of postcards sent home from the town each year. 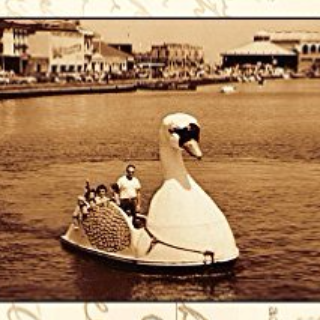 Lisa Lamb has documented Asbury Park's history for more than a decade at side-o-lamb.com. Here, she presents postcard scenes chosen from her own extensive collection, hoping to spark the memories of those who spent childhood summers in the town during its glory days and to give those who never got that chance a glimpse into what they missed.