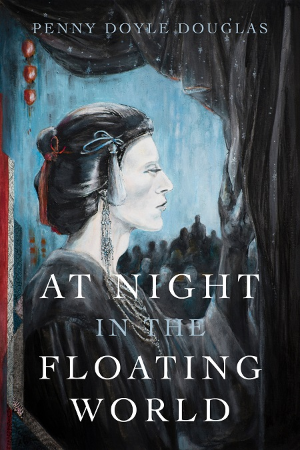 At Night in the Floating World

. . .in sumptuous suites, amid trailing puddles of silk and fervent whispers in the night. . . Government operative Nick Barber—an insomniac ex-soldier banking his earnings to fund a nebulous future—becomes entangled in revolutionary intrigue and enchanted by a seemingly unknowable, living artwork known only as Xie.

. . .during stolen after-hours encounters, through an exchange of ever-more-intimate letters. . . Beneath Xie’s luxurious gowns, priceless jewels, and ornately-painted face lives a man—Brighton James—with a talent for story-weaving, a hunger for beauty, and a need not for rescue, but for escape.

. . .in clandestine meetings fraught with the danger of exposure. . . As a one-world government balances repressive class distinctions and close controls on personal wealth and behavior by elevating leisure time to an art in designated pleasure districts. In a high-rise called the Icehouse—the glittering heart of these high-style centers of art and culture, and home of the celebrated urban geisha called Xie—a web of intrigue is exposed, tangling its denizens in gilded threads pulled taut with tension. As the world teeters on the brink of deadly revolution, Nick dives ever-deeper into political danger, while Brighton swims toward the surface of a threat much closer, much more personal. 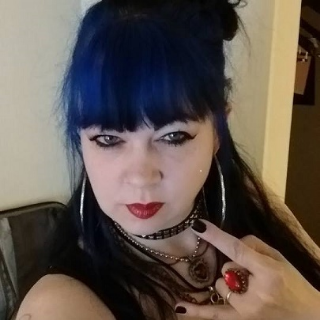